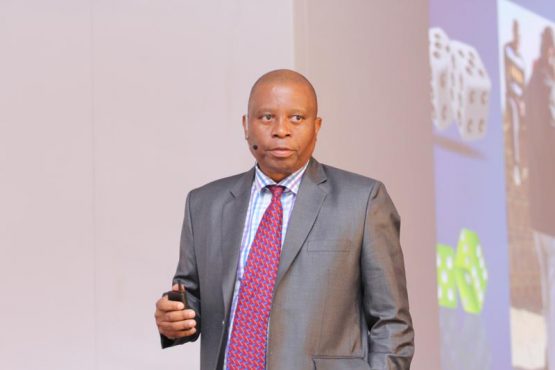 Investment banking firm, Vunani Securities is reporting an increase in earnings per share to 54.7 cents for the year ended February 28, 2019, compared with the 26 cents reported in the previous year. The company is reporting revenue of R425.3 million compared to R350.9 million in February 2018, while a dividend of 7.4 cents per share is being declared for the period. The company attributes its improved performance to the increase in assets under management and higher performance fees earned. It, however, noted the low domestic consumer confidence levels, which culminated in downward revisions of economic growth expectations for the year.

DA-led Johannesburg is about to get a revamp valued at almost R20 billion. Johannesburg mayor Herman Mashaba unveiled the big investment plan on Wednesday, which he says is the biggest ever investment in the city. Mashaba told Moneyweb that 81 buildings were approved after being offered to private sector developers to revamp for student rental and accommodation, while another 70 will be released on Friday to be put out for tender.

South Africa’s producer price index for March is expected to be released on Thursday. In February, PPI increased to 4.7% year-on-year after a 4.1% gain in January, and above market expectations of 4.6%. According to data from Trading Economics, prices increased for food, beverages and tobacco; coke, petroleum, chemicals; rubber, plastic, paper and printed products among others. Prices however eased for industrials like metals, machinery, computer and transport equipment and electrical machinery.

Kumba Iron Ore issued a production update for the year ended March 31, 2019 on Thursday. The report highlights a 12% decrease in total production volumes due to maintenance requirements at two operations, while total sales amounted to 10.9Mt, in line with its Q1 production guidance. The company says it is on track to deliver its sales and production guidance of 43 to 44Mt for 2019 and will continue focusing on improving its health, safety and operational performance.

An inquiry into data prices by the Competition Commission has found that two players in the telecommunications industry, namely MTN and Vodacom, are overcharging on their data costs. The report was released by the commission and presented on Wednesday, where it was heard that the carriers must commit to reducing the price of 1GB packages to a reasonable range.