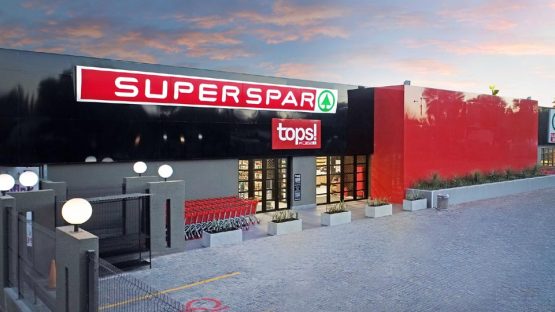 Retailer Spar, is reporting an improved performance for the six months ended March 31, 2019, as it highlights an 8.6% increase in group turnover to R54.3 billion, while the Southern African operations contributed growth in wholesale turnover of 7.7%, despite tough trading conditions. The company’s normalised headline earnings per share increased 7.5% to 525.9 cents, following adjustments on earnings, which were adversely impacted by the company’s finance costs. An interim dividend of 284 cents per share has been declared, up 5.2%.

Transaction Capital is reporting a 17% increase in headline earnings and headline earnings per share to R363 million and 59.4 cents, respectively. The company, which invests in and operates credit-orientated alternative assets, says growth is in line with its personal growth record, which saw its compound annual growth in earnings per share of 19% over five years. For the six months ended March 31, 2019, it declared an interim dividend per share of 27 cents, up 29% adding that its SA Taxi business’s strong balance sheet, alongside the group’s ‘high-quality’ earnings growth, and healthy cash conversion rates, should enable the company to maintain its dividend policy at 2 to 2.5 times cover.

In its latest financial results, Long4Life, the owner of the Sorbet Group, Claytoncare Group as well as Chill Beverages, is reporting revenue amounting to R3.64 billion for the year ending February 28, 2019. The company says it delivered pleasing results for the year under review, which also saw it maintain its gross profit and trading margin at 12.5% across its three divisions despite consumer pricing pressures. The company’s headline earnings per share amounted to 38.7 cents. The board has resolved not to declare a dividend during the period.

South Africa’s retail sales data for March is expected to be released on Wednesday. Retail sales increased 1.1% year-on-year in February, easing from a 1.2% increase in January 2019. Slow-pace increases were visible in general dealers, pharmaceuticals and medical goods, cosmetics and toiletries. While declines were noted in sales of food, beverages and tobacco, hardware, paint and glass as well as all other retailers.

Investment banking firm, Goldman Sachs is hosting a one-day investor conference in Johannesburg on Wednesday. The conference is the second one hosted in South Africa by the bank and will see a number of executives of leading companies and financial institutions across industries gathering to establish and expand operations in the country. President Cyril Ramaphosa will also be in attendance, to reinforce his inclusive and economic growth sentiments.