Moody’s concerned over SA debt, Liberty and Pan African Resources issue operational updates, state capture inquiry hears evidence from Transnet, and the rand is stable for now.
By Moneyweb 17 May 2019  11:01 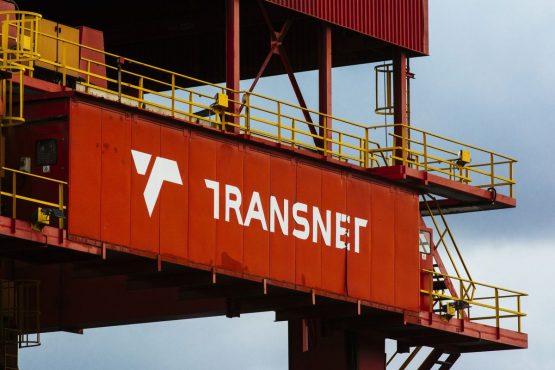 The Zondo commission of inquiry continues to hear evidence from Transnet on Friday. Picture: Bloomberg

Ratings agency Moody’s released a report on Thursday, outlining its concerns over South Africa’s fiscal growth outlook and what it is yet to overcome. Moody’s highlighted embattled power supplier Eskom’s looming debt, which is now said to be approaching R500 billion. Moody’s has now included Eskom’s debt load into the country’s overall fiscal-strength calculations, raising risks of a credit rating downgrade for the country. Moody’s is also calling on the government to work out ways to curb surging debt, which it sees increasing to more than 70% of GDP by 2023.

Financial services company Liberty published an operational update for the three-month period ended March 31 2019, in which it says improved performance in 2018 held momentum and continued into 2019. It indexed new business sales of R1 517 million, up 1% within its SA retail sector, while recurring new business sales were 4% higher than the comparative period. Further to that, in the Stanlib SA business, assets under management amounted to R576 billion, compared with R549 billion in December 31 2018, while net external third party client cash inflows increased to R7.8 billion from R2.5 billion previously. Liberty adds that it does however expect the South African trading environment to remain subdued for most of 2019.

Gold ore mining company Pan African Resources, published an operational update for the nine months ended March 31 2019 on Friday, in which it highlights a 51.4% increase in gold production from continuing operations to 123 771 ounces, with significant delivery coming from the Barberton mines’ underground operations and from the group’s tailings retreatment plants. Group CEO Cobus Loots added that operations at Elikhulu delivered highly profitable and sustainable ounces, and replaced losses incurred at the Evander operation, saying the Elikhulu operations will continue to be optimised as it is geared towards delivering a steady gold output for the rest of the financial year.

The commission of inquiry into state capture heard evidence from Transnet group acting chief executive Mohammed Mahomedy on Thursday. In his testimony, Mahomedy described how the parastatal was manipulated to benefit key individuals and how plans were devised to siphon funds out of the company. EWN reports that funds worth millions illegally flowed out of the company and that theft within the finance division occurred. On Friday, Transnet’s former strategy manager Francis Callard takes to the stand.

Traders are watching President Cyril Ramaphosa’s moves closely as he makes his crucial cabinet selection. Trade wars between the US and China gave most emerging market currencies a bit of heat, after China decided to hit back at the US with tariff hikes on $60 billion worth of US goods by June 1. The rand however managed to secure itself on stable grounds, mostly because of the yield on the benchmark R186 bond declining to its lowest level in more than a year. On Friday, the rand was at R14.30 at 9:40.