President Cyril Ramaphosa addressing the nation while announcing his cabinet for the South African 6th administration at the Union Buildings. Picture: Siyabulela Duda

After a long wait, President Cyril Ramaphosa finally announced the members of his new cabinet on Wednesday night. Ramaphosa trimmed the number of cabinet members from 36 to 28, by combining a number of portfolios. Some of the key changes he mentioned included combining the ministries of trade and industry with economic development, mineral resources with energy, agriculture with land reform and development, among others. Ramaphosa kept Tito Mboweni as finance minister, alongside Pravin Gordhan as public enterprises minister. Dr Naledi Pandor was named as minister of international relations and cooperations, along with the unexpected inclusion of Patricia de Lille as the minister of public works and infrastructure.

Packaging company, Nampak is reporting a 9% decrease in headline earnings per share to 119.7 cents for the six months ended March 31, 2019, on the back of currency volatility and adverse macroeconomic conditions. Nampak says its South African business, most notably, suffered depressed consumer demand and volume growth. Earnings per share fell by 2% to 127.1 cents and revenue declined by 4% to R8.5 billion. The board has declared not to resume the payment of dividends to shareholders until cash transfers from Zimbabwe are assured and the sale of its glass business is finalised.

Life Healthcare, the second largest private hospital group in South Africa, is reporting a 9.4% decrease in normalised earnings per share to 49.1 cents, while normalised Ebitda rose by 2.2% to R2.7 billion for the period ended March 31, 2019. The company’s revenue increased by 9.5% to R12.4 billion and it declared an interim dividend of 40 cents per share, up 5.3%. Life Healthcare says it expects tough operational conditions to remain, but is optimistic about the group’s growth prospects both in southern Africa and internationally.

Construction engineering company, Stefanutti Stocks is reporting revenue of R9.9 billion for the 12 months ended February 28, 2019. The company’s cash at the end of the period amounted to R881 million, while its current order book is at R11.5 billion. Earnings and headline earnings per share are down 65.99 cents and 70.12 cents, respectively. The board has elected not to declare a dividend for the period.

South Africa’s producer price inflation (PPI) for April is expected to be released on Thursday. In March, PPI rose 6.2% year-on-year, following a 4.7% gain in February. Data from Trading Economics shows that prices advanced for food, beverages and tobacco, coke, petroleum, chemical, rubber and plastic products and others, while it slowed for paper and printed products, textiles, clothing and footwear and non-metallic mineral products. 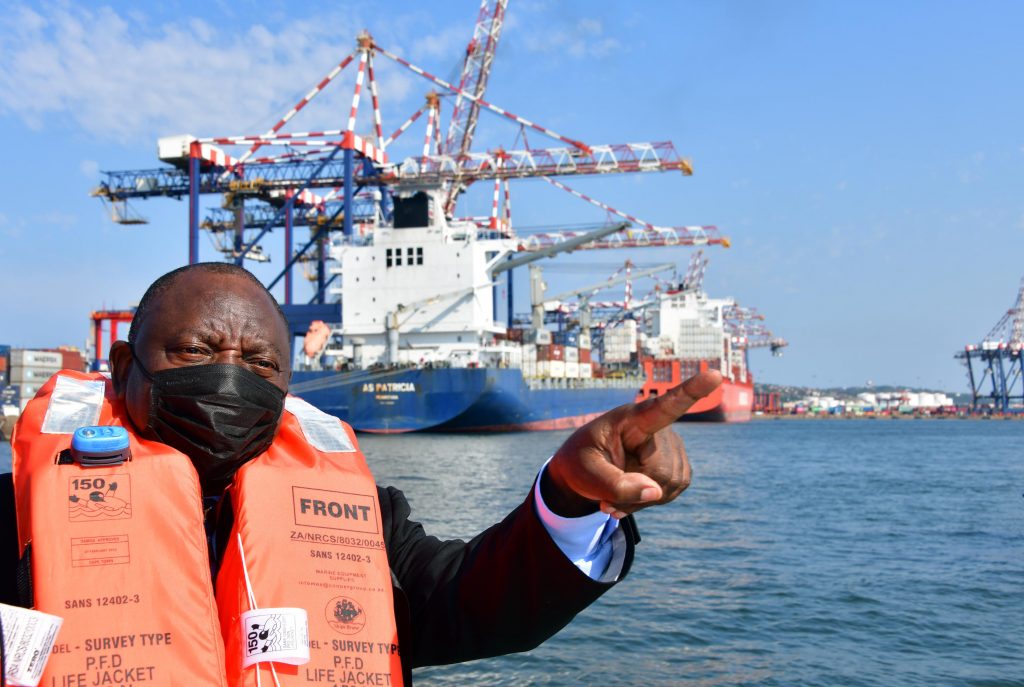