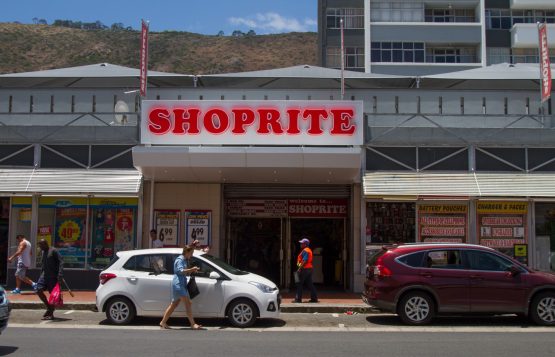 Group CEO Pieter Engelbrecht says lost sales were a result of the constrained economy, inventory shortages post industrial action as well as the implementation of a new IT system across its store base. A final dividend of 163 cents per ordinary share is being declared.

CEO Andrew Mackenzie says higher prices and record production from operations contributed to its strong operating cash flow, which was invested in growth projects and exploration programmes, to give a higher return to shareholders. The company is declaring a final dividend of 78 US cents per share for the period.

A year ago, the City of Cape Town was preparing for ‘day zero’ as water shortages escalated. Now, the city is seeing better days as dam levels hit a new high of 81.7%, according to the latest report on the matter.

Moneyweb is reporting that two dams are more than 100% full while the city’s largest dam, the Theewaterskloof, passed the 70% mark last week. This improvement bodes well not just for agriculture and tourism, but for job creation and the economy as a whole.

Sasol announced on Monday that it had met with some of its biggest shareholders to address their growing dissatisfaction over the cost overruns of the $13 billion Lake Charles Chemicals Project in Louisiana, in the US, after it raised the estimated cost of the project by $1 billion in May.

Last week, the company announced it would delay the release of its financial results as its auditors would need to consider an independent report the board had commissioned into the project. Fiscal 2019 results are now expected to be released on September 19 instead of August 19.

According to Bloomberg, Sasol’s market value has halved to R169 billion over the past year.

Gold mining company Harmony Gold is reporting a 50% decrease in basic loss per share to 498 cents for the year ended June 30, 2019. The company’s headline earnings per share however increased by 19% to 204 cents. The company says gold production for the period increased by 17% to 1.438 Moz and contributed to a 23% increase in production profit. Revenue increased by 32% to R26.91 billion. No dividend is being declared.