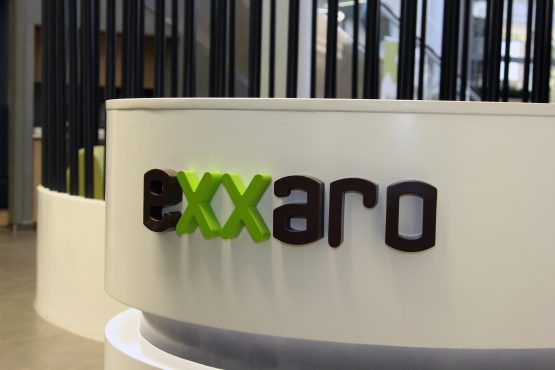 The Johannesburg High Court has ruled that surveillance laws under Rica are unconstitutional. The matter was brought forward by the amaBhungane Centre for Investigative Journalism, after it was found that its journalist was being spied on by the state under Rica. According to Moneyweb, the Regulation of Interception of Communications and Provision of Communication-Related Information Act (Rica) allows the state to justifiably intercept people’s communications in light of serious crimes and threats to national security. The court ruled that the state did not provide any explanation for the attempted interception, adding that parliament now has two years to remedy defects relating to state surveillance.

Mining company Exxaro Resources has issued a statement informing shareholders that it has concluded an agreement with Tata Power-owned Khopoli Investments. Exxaro will acquire Khopoli’s 50% shareholding in Cennergi, a clean energy independent power producer, for an amount of R1.55 billion. This will give Exxaro 100% ownership of Cennergi. Exxaro’s CEO, Mxolis Donald Mbuyisa Mgojo, says the deal consolidates its interest in renewable energy as global interest in it grows. The deal is subject to normal regulatory approvals.

The Brics New Development Bank has extended its first local currency loan. According to Bloomberg, the bank has granted the loan, which is worth R7 billion, to the South African National Roads Agency. Government will reportedly guarantee the 15-year loan which still needs the approval of the transport and finance ministers.

The tactics of the so-called construction mafia, a group of workers who started off by invading construction sites in Kwa-Zulu Natal, demanding 30% of contract work, are now finding their way into Gauteng and across different sectors of South Africa. Moneyweb is reporting that the model by which the construction mafia operates has proven successful and the business forums are now demanding members be employed as refuse collectors or tellers in new shopping centres. The group demands that work is given to locals instead of trained personnel from outside the area. Moneyweb further reports that this stems from new regulations to the Preferential Procurement Policy Framework Act which allows 30% of all contract value on state construction contracts to be allocated to certain designated groups, including black-owned SMEs (small and medium-sized enterprises).

Comair issued a trading statement for the year ended June 30, 2019, in which it is reporting an increase in earnings per share by at least 175% compared to 2018, to 192.4 cents. Headline earnings per share increased by 184% to 197.2 cents. The company says the increases are a direct consequence of a settlement of R1.1 billion plus interest in respect of SAA’s anti-competitive travel agent incentive schemes.