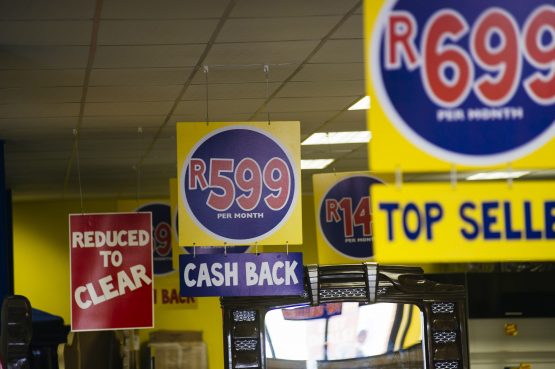 Discovery Vitality is adding new rules. The arm of Discovery that focuses on the health care and lifestyle of its clients is now shifting its focus to align a member’s status to actual health outcomes. For the year 2020, Vitality is lowering its points system to ‘encourage engagement and to align thresholds with points earning categories and health outcomes’. Further to that, Vitality will also be prioritising mental health in its scheme in 2020.

South Africa’s inflation rate figures for August are due on Wednesday.

In July, headline consumer inflation slowed to 4%, the lowest in seven months from 4.5% in June, data shows. Prices for food and non-alcoholic beverages as well as for housing and utilities increased while transport prices eased. July’s inflation rate remained below the 4.5% midpoint of the central bank’s target range.

July’s core inflation – which excludes the prices of food, non-alcoholic beverages, petrol and energy – fell to 4.2% year-on-year versus a 4.3% increase in June, and was at 0.4% month-on-month, the same rate as in June.

South Africa’s July retail sales figures are due on Wednesday. In June, retail sales increased by 2.4% following an upwardly revised 2.3% increase in May. The main contributors to the increase were other retailers, retailers in household furniture, appliances and equipment and textiles, clothing, footwear and leather goods. Sales dropped for hardware, paint and glass and food, beverages and tobacco.

Construction materials company Afrimat has issued a trading statement for the period ended August 31, 2019, in which it flags an increase in headline earnings per share of between 80% and 100% to 167.6 cents and 186.2 cents. Afrimat also saw earnings per share increase by between 80% and 100% to 168.5 cents and 187.3 cents for the period. Afrimat says it is pleased with improvements in its construction materials segment as well as the strong growth of the industrial minerals businesses, alongside a positive contribution from the Demaneng iron ore mine.

5. Government urged to get going on projects

South Africa’s savings industry is sending a stern message to the ANC. Instead of introducing prescribed assets, the country’s investors are asking that government kick-start economic growth by providing more projects in which pension funds could invest. According to Bloomberg, Asisa says the government is falling behind with development projects, adding that it ‘would gladly invest in infrastructure or developmental projects provided they are properly done.’