Here’s what caught our attention on  Thursday:

The South African Reserve Bank’s Monetary Policy Committee will announce its penultimate interest rate decision for the year on Thursday. A poll conducted by Reuters shows that the MPC is likely to keep interest rates on hold and any further rate cuts will hinge on Moody’s credit rating review, due in November. In the previous session, the MPC cut interest rates by 25 basis points to 6.5%, citing weak economic growth and inflation.

The announcement is expected at 3pm.

South Africa’s business and construction industry is blaming the government’s non-payment or late payment to contractors for recent business failures and job losses within the sector. According to Moneyweb, the government owes the construction and building industry R5.5 billion. The government’s reasons for late payments include bad budgeting, a lack of proper financial management in the department, corruption and lack of consequence management, according to Master Builders South Africa.

A new addition is coming to the multi-billion rand Oxford Property development precinct in Rosebank. The Radisson Hotel Group and Intaprop have announced that it will develop Joburg’s first Radisson Red Hotel, which will be valued at about R385 million. The developers say the hotel will add to the appeal of the mixed-use development. The Radisson Hotel Group has three other hotels in Joburg, situated in Sandton, under the Radisson Blu and Park Inn Brands.

Real estate investment trust, Texton Property Fund is reporting a 107.5% increase in headline and diluted headline earnings per share to 55.61 cents for the year ended June 30, 2019. Its diluted losses per share amounted to 153.96 cents, down 361.5% for the period. The company which has operations in both South Africa and the UK says the period under review continues to be the toughest in the company’s history, adding that there was little improvement during the reporting period. Net asset value decreased 7.2% to 607.89 cents and the company’s total portfolio value amounted to R4.40 billion, down 18.6%. A dividend of 71.37 cents per share is being declared, down 20.1%.

Read: Texton shares up, despite a sharp dividend drop 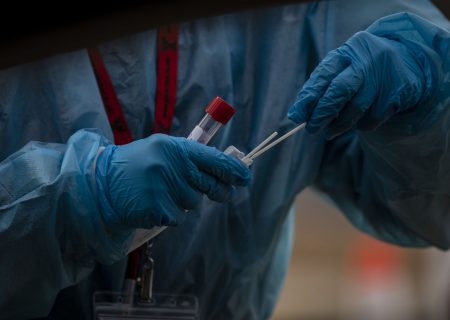