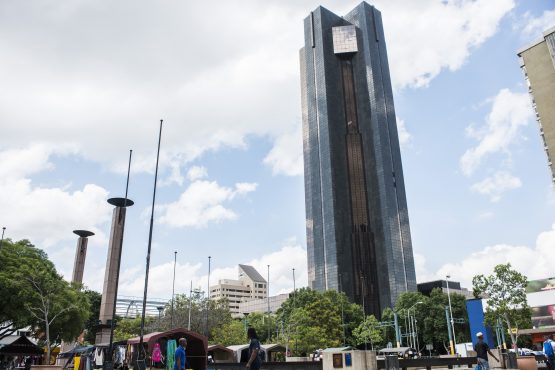 Mine Restoration Investments, an environmental services company, released its results for the year ended February 28 2018 on Wednesday. The company is reporting an operating loss of R2.84 million and a loss of R3 683 000 for the period. Basic, diluted and headline loss per share came to 0.43 cents. The company is also reporting a headline loss of R3 681 000 for the period under review.

The CEO of the Financial Planning Institute (FPI), Godfrey Nti has been placed on special leave, the FPI said on Wednesday. The FPI has come under scrutiny for alleged misconduct over examination processes at the institute. The Financial Sector Conduct Authority (FSCA) suspended the delivery of regulatory examinations last week. Nti will be on leave pending the outcome of the investigation.

3. The land question back in the spotlight

The expropriation of land without compensation is a heated and highly controversial issue in South Africa. The government is seeking ways to expropriate land to South Africans, this includes an amendment to the Constitution, and land tests, but no final agreement has been made. Jeremy Cronin, the Deputy Minister of Public Works suggested that government should accelerate the release of title deeds and land distribution in an effort to salvage land reform.

The South African current account deficit widened to 4.8% of the gross domestic product in the first quarter. The South African Reserve Bank says that this is more than it expected to register its largest shortfall in two years. Reuters is reporting that the rand extended losses against the dollar, on Thursday morning, on news of the widening deficit.

5. General household survey to be released

The general household survey, with selected development indicators in metros for 2017 will be released by Statistics SA on Thursday. The survey is a collection of data indicating the lifestyle choices and living circumstances in South African households.