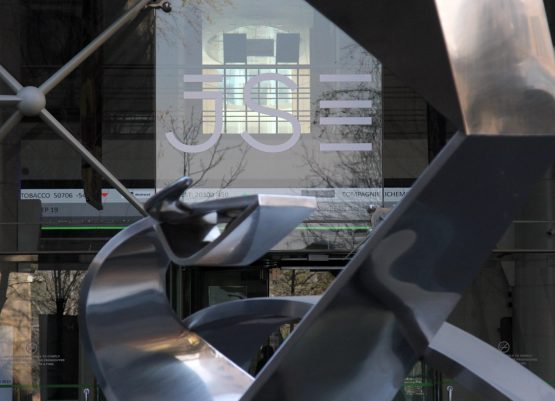 Foreign investors continue to desert South Africa’s bond market in July, with their share of government debt falling to the lowest level in more than eight years. “The continuous downgrades by all three ratings agencies seem to be having the effect of taking South Africa off the radar for many offshore investors despite the attractive yields on offer,” said Deon Kohlmeyer, a Johannesburg-based trader at Rand Merchant Bank. “It remains to be seen whether local investors can take up the issuance slack created by the reduction in offshore investor interest.”

Yields on government bonds are among the highest in emerging markets, with benchmark 10-year debt offering a pickup of 8.78 percentage points over US Treasuries. The 10-year yield rose 4 basis points on Tuesday at 9.31%. It’s climbed 67 basis points since the beginning of June.

Is it just me, or is that truncated scale of the graph a bit misleading?

Yip and 10 months long. Would love to see a 20 year graph to remove the recency bias

That graph is at steeper angle that what the Titanic suck at.

This will return as soon as all the other central bank start to increase their interests rates and foreigners realised that their risk is not worth the reward.

Remember when we were still a Third World Country !!!
Now we just a deadbeat Country or shall we say Donald trump summed it up a bit Better . How to destroy a Country in 26 years !!!

South Africa is fast becoming an afterthought as an international and emerging market destination. The trend of net foreign sales of equities and bonds started years ago. Who wants to invest in a crime-invested, lawless country run by a crime-syndicate where taxi thugs are regarded as royalty and the capitalist system and economy – that supports global investing – are enthusiastically run into the ground. Just remember global capital – unlike ANC supporters – was not liberated by the ANC, has no allegiances and will move to where expected return is attractive. The biggest losers are those who keep voting for their corrupt liberators while they become poorer and more unemployed by the day.

Must be another case of fake news.

We were soothingly reassured that the government has deep liquid borrowing markets, R100bil investment pledges and the downgrade was priced in at R14 per USD.

6 months later we now have IMF loans, 20%+ weaker currency and an SARB that prints money.