South African state utility Eskom implemented a second day of electricity cuts on Friday, as power plant breakdowns exposed the frailty of the company and the risks to Africa’s most industrialised economy.

Eskom supplies more than 90% of South Africa’s power but has suffered repeated faults at its coal-fired power stations and is laden with R420 billion ($29 billion) of debt.

The company said it would cut 2 000 megawatts (MW) of electricity from the national grid on a rotational basis from 0600 GMT on Friday, probably until 2100 GMT.

On Thursday it cut the same amount of power, saying around 12 000 MW of its roughly 45 000 MW generating capacity was offline because of unplanned outages, including at faulty new mega plant Kusile.

Eskom’s problems are a big challenge for President Cyril Ramaphosa as they are stymieing efforts to haul the economy out of a slump before a national election in May.

Ramaphosa’s government has promised to inject R23 billion  a year over the next three years to shore up Eskom’s finances. It has also asked a team of experts to come up with a plan to fix Eskom’s creaking coal plants.

If you ain’t got one yet, get a generator, because whilst cadre deployment is the rule, this will last a generation plus.

…and then later sink a bore-hole as well (Saffas will become more self-reliant, while at the SAME TIME will be paying higher municipal & national taxes/levies….to carry the true cost of AA/BEE/corruption/poor leadership)

My dear Eskom. The president want the economy to GROW. How will this be possible if you behave like this, unable to provide more electricity for industry??? 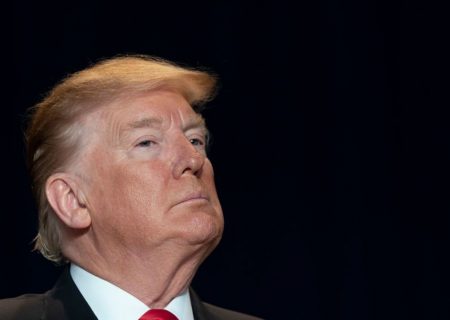