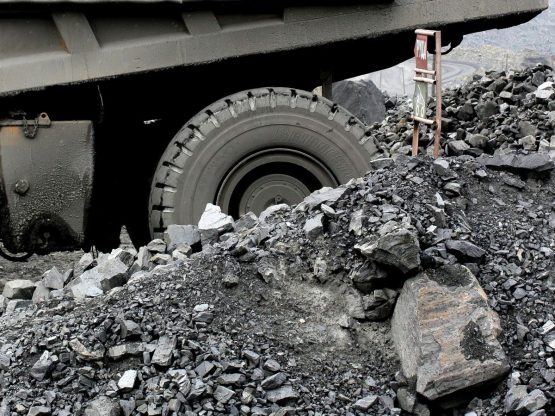 Glencore reported stronger third-quarter production but its shares fell after it lowered its 2020 coal production guidance by 5.7% as a strike at the Cerrejon mine in Colombia entered its 60th day on Friday.

Cerrejon, owned equally by Glencore, BHP Group and Anglo American, has been in negotiations with its largest union and on Wednesday said that “significant advances” had been made.

With Glencore’s year-to-date coal production down 20% at 83.5 million tonnes, partly owing to the Cerrejon strike, the company downgraded its full-year output guidance to 109 million tonnes from 114 million tonnes.

The group maintained its 2020 guidance for all other products.

Copper production was up 17.6% from the previous quarter at 347,000 tonnes, partly because of an end to coronavirus-related mine shutdowns in various countries.

“Glencore has bettered our estimates in Q3, a trend we have been generally seeing as companies recover from Covid-19 impacts from Q2,” RBC analysts said.

Year-to-date copper production was 934,700 tonnes, 8% lower than a year earlier, while cobalt output was down 37% at 21,600 tonnes owing to the shuttering of its Mutanda mine in the Democratic Republic of Congo (DRC).

Glencore subsidiary Katanga Mining’s Kamoto Copper Company mine in DRC is ramping up to full production and should produce 270,000 tonnes of copper as cathode this year, head of Africa copper Mark Davis said last month.

“Glencore has delivered a solid third-quarter operating performance, including the continued successful ramp-up of Katanga, which remains on track to achieve design capacity by year-end,” said Chief Executive Ivan Glasenberg.