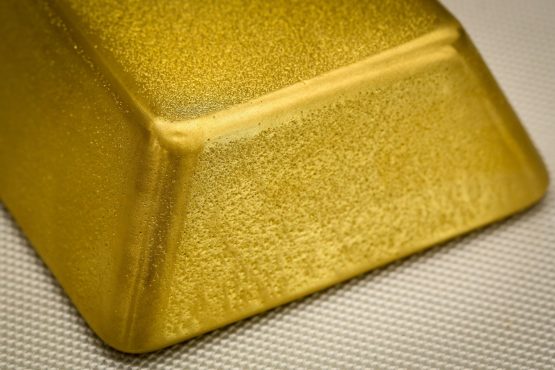 Gold rose after the Federal Reserve continued to project near-zero interest rates at least through 2023, bolstering demand for the metal.

Fed Chair Jerome Powell and his colleagues remained dovish at the end of their meeting Wednesday, despite upgrading their US economic outlook and the mounting inflation worries in financial markets. While a growing number of officials saw an earlier start than peers to the withdrawal of ultra-easy monetary policy, Powell stressed this remains a minority view.

The latest messaging by the US central bank may provide some support for bullion, which has been battered by rising bond yields as expectations for a recovery from the pandemic and economic growth fuel inflation concerns. Powell said that the price increases this year are likely to be transient and won’t be seen as progress toward the Fed’s long-term goals. He also said current monetary policy is appropriate and there’s no reason to push back against the surge in Treasury yields.

“Gold prices surged as the dollar went into free fall after the Fed remain stubbornly dovish despite significant upgrades to their growth, inflation, and unemployment forecasts,” said Edward Moya, senior market analyst at Oanda Corp. “Easy money is not going away anytime soon and the bottom is firmly in place for gold.”

“Gold has benefited from the dovish stance from the Fed, with it continuing to signal that a rate rise won’t happen until 2024,” said Warren Patterson, head of commodities strategy at ING Bank NV in Singapore. “However, we continue to believe that rising long term yields will limit the upside in prices.” 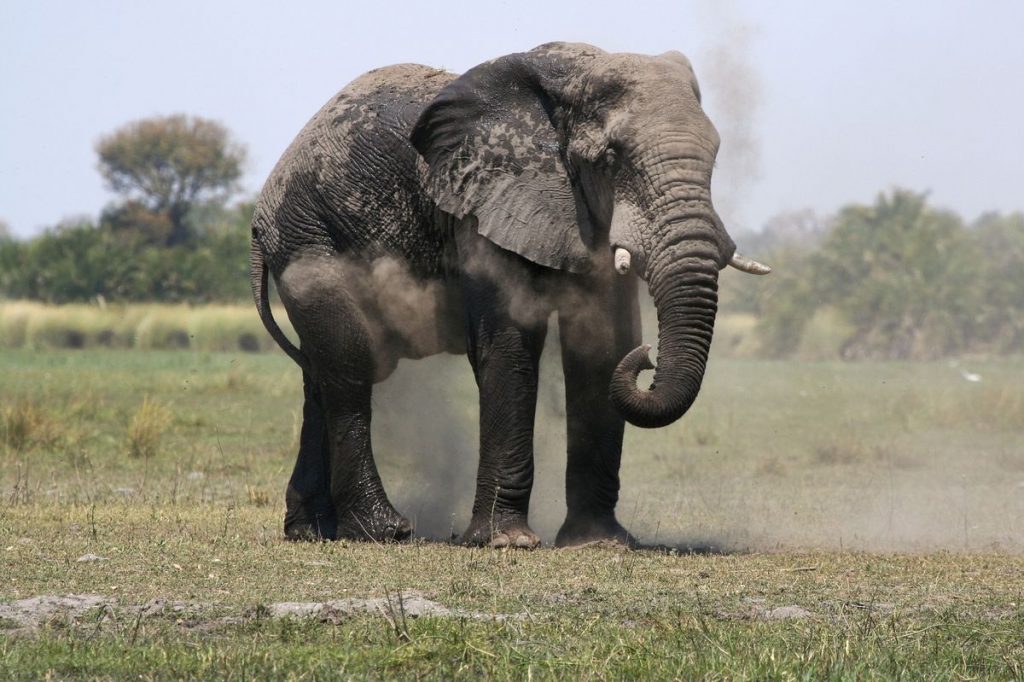 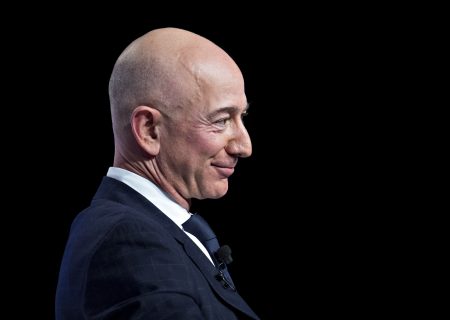 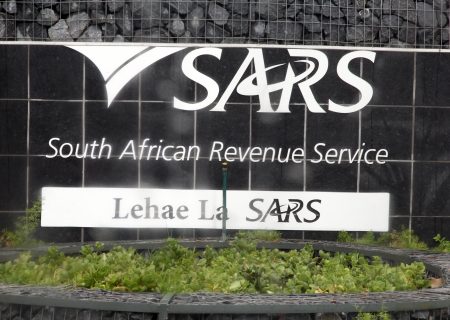 Antony Sguazzin, Bloomberg / 5 May 2021
Africa is the world’s least-vaccinated continent, with many countries’ inoculation programs dependent on Covax.
3