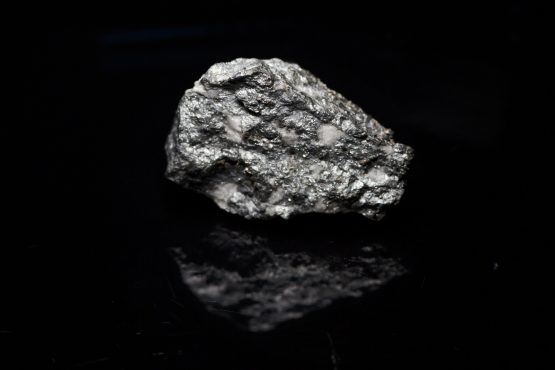 Goldman Sachs Group Inc said the price of three key battery metals – cobalt, lithium and nickel – will drop over the next two years after investors wanting exposure to the green energy transition piled in too quickly.

“Investors are fully aware that battery metals will play a crucial role in the 21st Century global economy,” Goldman analysts including Nicholas Snowdon and Aditi Rai said in a note on Sunday.

“Yet despite this exponential demand profile, we see the battery metals bull market as over for now.”

The long-term prospects for the metals remain strong, not least because of the rapid adoption of electric vehicles (EVs), according to Goldman. But investor exuberance has led to an oversupply.

There’s been “a surge in investor capital into supply investment tied to the long term EV demand story, essentially trading a spot-driven commodity as a forward-looking equity,” the analysts said.

“That fundamental mispricing has in turn generated an outsized supply response well ahead of the demand trend.”

Cobalt will probably drop to an average of $59 500 a ton next year from roughly $80 000 now. Nickel is likely to rise almost 20% over the rest of this year to $36 500 a ton before “fundamental pressures” drive it lower again, the analysts forecast.

Still, prices could soar again after 2024.

“This phase of oversupply will ultimately sow the seeds of the battery materials super cycle over the second half of this decade,” the bank said. Then “the demand surge will more sustainably overcome current supply growth”.