Hold your nerve on Brexit,’ Theresa May to tell British lawmakers Parliament due to look at options on February 1. Picture: Luke MacGregor/Bloomberg

Prime Minister Theresa May will tell British lawmakers on Tuesday they must hold their nerve over Brexit to force the European Union to accept changes to the divorce deal that would pave the way for an orderly exit.

The United Kingdom is on course to leave the European Union on March 29 without a deal unless May can convince the bloc to reopen the divorce deal she agreed in November and then sell it to sceptical British lawmakers.

“The talks are at a crucial stage,” May will tell parliament on Tuesday, according to remarks supplied by her Downing Street office. “We now all need to hold our nerve to get the changes this House has required and deliver Brexit on time.”

The EU has refused to reopen the Brexit divorce deal, though May insists she can get legally binding changes to replace the most contentious part of the Irish border ‘backstop’, the main hurdle to a Brexit deal.

“By getting the changes we need to the backstop; by protecting and enhancing workers’ rights and environmental protections; and by enhancing the role of Parliament in the next phase of negotiations I believe we can reach a deal that this House can support,” May will say.

The British parliament is set to hold a debate on Brexit on February 14.

European Union Brexit negotiator Michel Barnier said on Monday that the bloc would agree to tweak the political declaration on EU-UK ties after Brexit that forms part of the package to reflect a plan for a closer future relationship that could obviate the need for the contentious backstop.

“It’s clear from our side that we are not going to reopen the withdrawal agreement but we will continue our discussion in the coming days,” Barnier said.

As companies and governments across Europe step up preparations for the turmoil of a no-deal exit, diplomats and officials said the United Kingdom now faces three main options: a no-deal exit, a last-minute deal or a delay to Brexit. 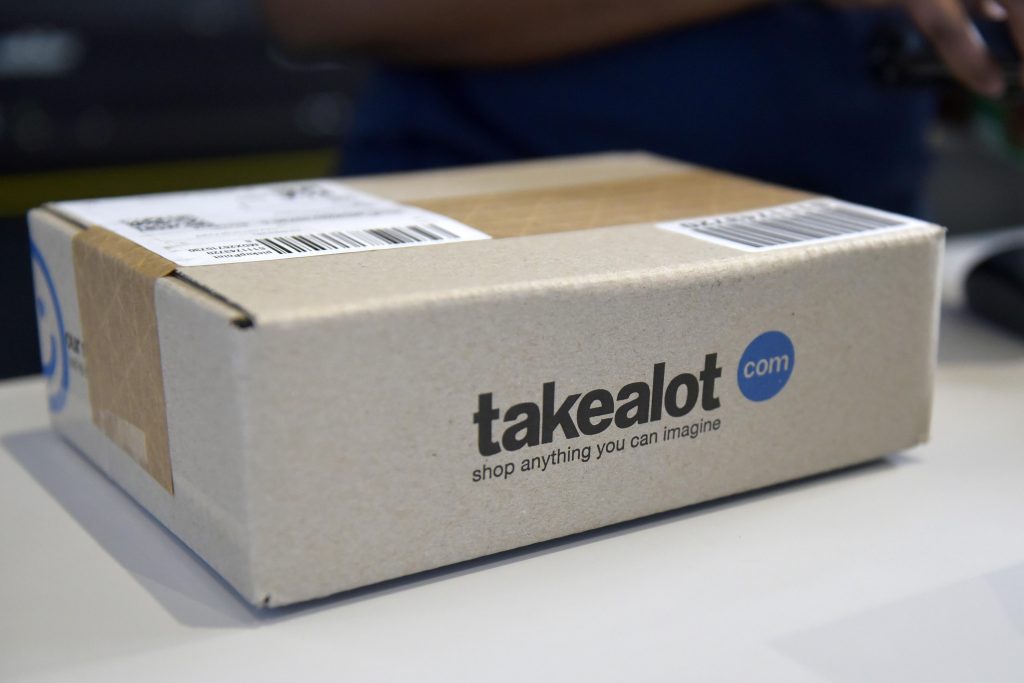 Adriaan Kruger / 21 Jun 2021
We cannot create jobs fast enough for all the new entrants into the labour force.
19