The disease is so far considered less deadly than SARS, which killed 800 people and stunted economic growth across the region.
Bloomberg News  /  22 January 2020 11:30 HSBC and other major corporations operating in China are limiting travel and foregoing long-held traditions around Lunar New Year to protect their employees against a growing deadly virus outbreak.

The bank is among a number of firms restricting non-essential travel to Wuhan, the epicenter of the contagion that so far has killed nine people and seen cases spread across the region and even to the US China has kicked off a nationwide screening to tackle the growing outbreak of the new respiratory virus, with hundreds of millions set to travel during the looming Lunar New Year holiday.

Social media giant Tencent Holdings was among Chinese corporations that responded swiftly to reduce individual contact. It called off a longstanding annual tradition where top executives hand out Lunar New Year red envelopes in person to employees. The WeChat operator is suspending travel to Wuhan, along with brokerage Citic Securities, according to people familiar with the matter, who asked not to be named as they aren’t authorised to speak publicly.

The World Health Organisation will decide on Wednesday whether to declare the new coronavirus an international public health emergency, a designation used for complex epidemics that can cross borders.

The Beijing office of China Life Insurance, the country’s second-biggest insurer by market value, has suspended business travel to Wuhan and asked employees to avoid an area within 100 kilometers (62 miles) of the city, according to a memo seen by Bloomberg News. Those who have been to Wuhan or nearby should work remotely for at least seven days before returning to office.

Hon Hai Precision Industry, also known as Foxconn, is mulling contingency plans to deal with the outbreak, its founder Terry Gou said.. The firm, best known for assembling iPhone components, asked Wuhan-based staff and their families to stay away from a corporate gathering on Wednesday. Gou warned that China lacks enough drugs and medical equipment to handle a coronavirus pandemic.

“2020 is full of challenges,” Gou said Tuesday at an annual party in Taipei. “The outbreak of coronavirus is one of them.”

Confirmed cases have stretched to six locations outside mainland China, including the first diagnosis in the US a resident of Washington state.

The rumor mill is starting to churn in Hong Kong, where large parts of the population are now wearing face masks and hand sanitisers are readily available at offices, apartment buildings and hotels. The outbreak of the SARS virus in 2003 is still fresh in people’s memories.

HSBC on Tuesday responded to social media speculation that one of its employees had contracted the virus.

“We’ve been informed that an employee has been diagnosed with Type A influenza,” a spokeswoman said. “The wellness of our employees is always a top priority for us. We have, therefore, conducted thorough cleaning and disinfection of the concerned location, HSBC Centre Level 15.”

Travel by bank employees to Wuhan would be only on a needs basis, an HSBC spokeswoman said.

Goldman Sachs Group has also recommended delaying non-essential business travel to Wuhan, according the people familiar who asked not to be identified discussing an internal matter.

A number of firms, including German carmaker Volkswagen, have also issued employees advice on how to avoid contagion such as urging them to wash their hands. A VW spokesman said production at its joint ventures in China is unaffected.

The disease is so far considered less deadly than SARS, which killed 800 people and stunted economic growth across the region.

All of the nine deaths have been from Wuhan, a city of 11 million people. They include eight men, aged 61 to 87, and a 48-year-old woman — with almost all of them having pre-existing illnesses. 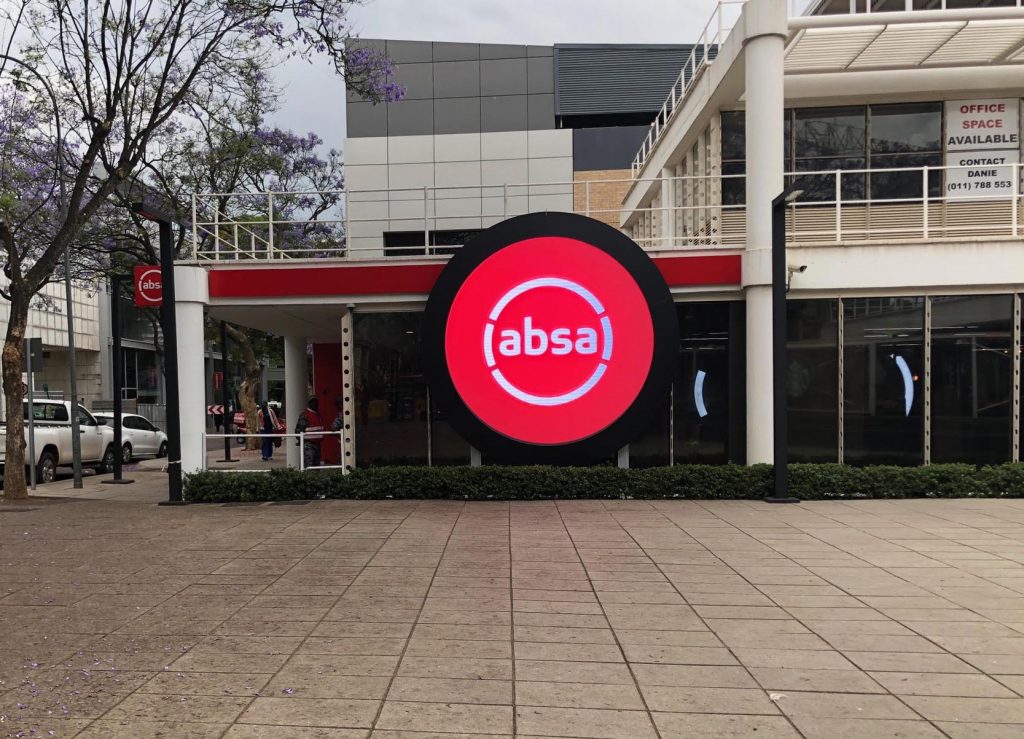