South Africa’s Impala Platinum (Implats) is looking to boost its output by 360 000 ounces after posting a four-fold jump in half-year profits and raising its interim dividend on the back of higher metals prices, it said on Thursday.

High prices for metals extracted by Implats such as platinum, palladium and rhodium have thrown the mining company a lifeline despite the impact of the Covid-19 pandemic.

The Johannesburg-listed miner said headline earnings per share (HEPS) for the six months to Decembere 31 leapt to 1855 cents from 436 cents a year earlier.

First-half revenue surged 107% to R58.12 billion and its refined output rose 29% to 1.69 million ounces, boosted by improved processing and the inclusion of its Impala Canada operations, which it bought in 2019.

Implats said it planned to add 360 000 ounces of platinum group metals by expanding two projects, which it was still awaiting approval for.

Its project at the Two Rivers mine in Mpumalanga, a joint venture with African Rainbow Minerals, is expected to add 180 000 ounces and will cost about R6 billion over four to six years.

The other 180 000 ounces will come from its Zimplats project in Zimbabwe where it plans to expand two of the biggest mine shafts at a cost of $220 million over eight years and build a concentrator for $70 million.

The cost of the Two Rivers project would be split with African Rainbow, Implats said.

“I would be surprised if those projects are not given the go-ahead or a final decision was taken in the next quarter,” Chief Executive Officer Nico Muller said.

He said Implats was looking for growth opportunities through low-cost mechanised expansion. Muller did not rule out making acquisitions in battery metals but said the company would not make an announcements in the next six to 12 months.

Rival Anglo American Platinum said on Monday it was looking to boost output by 20% by 2030 while diversified miner Sibanye-Stillwater said on Tuesday it would invest in a lithium project, marking its entry into battery metals. 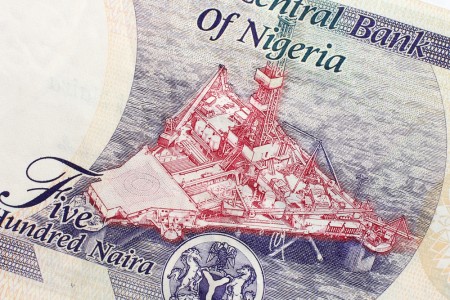