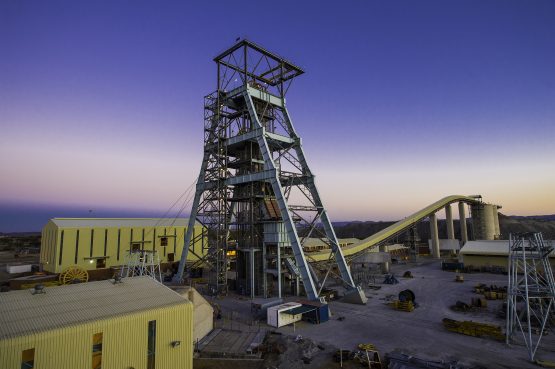 Impala Platinum (Implats) has lifted force majeure it had declared on contracts and revised 2020 production guidance as its South African mines returned to 85% capacity following a lockdown.

South Africa, the world’s No. 1 platinum producer, saw mining production fall sharply in March and April, when mines were forced to shut temporarily due measures to curb the spread of the coronavirus .

Implats said it had returned to 85% of capacity by mid-June and lifted the force majeure notices declared in March on its refining services and contractual deliveries.

“We have created safer workplaces, and, a better-than-expected production performance across Group operations in the final quarter of the financial year 2020,” said Implats Chief Executive Nico Muller.

The company’s financial year runs to June 30. It is due to release full-year results for 2020 on Sept. 3.