Iron ore has gone from high-flier to sinking star in a matter of weeks. The commodity that lit up the first half with a stunning rally dropped back below $100 a ton as supplies pick up, mills’ profitability falls and investors dump raw materials amid the escalating trade war.

Futures in Singapore fell as much as 8.6% to $94.32 a ton, while the contract on the Dalian Commodity Exchange extended losses after entering a bear market last week. Miners’ shares retreated, with markets focused on the consequences of China allowing the yuan to weaken to the lowest in more than a decade.

Iron ore’s fortunes have shifted as the drivers that aided first-half gains — a supply squeeze coupled with booming demand — have weakened. Brazil’s Vale SA has been restoring more capacity after its dam burst, with exports rebounding. At the same time there are headwinds to consumption in China as the trade war rumbles on, with a gauge of mills’ profitability turning negative, and the yuan sinking beyond 7 per dollar for the first time since 2008.

Iron ore is “past its peak pricing after the Vale event this year sent it into the clouds,” David Lennox, an analyst at Fat Prophets, said from Sydney. The yuan’s drop “feeds into the concerns about economic growth,” which are ultimately driven by uncertainty around US-China trade relations, he said.

The trade war between Washington and Beijing has dented investors’ appetite for raw materials, and the rise in tensions comes on the heels of data highlighting a manufacturing slowdown in key markets. Global steel output dropped in June from a month earlier, with declines seen in nations including China, Germany, the US and India, according to the World Steel Association.

“We are outright bearish on demand,” Marex Spectron Group analyst Hui Heng Tan said. Mills’ margins have taken a turn for the worse, construction activity is facing a slowdown and steel inventories are higher, he said. 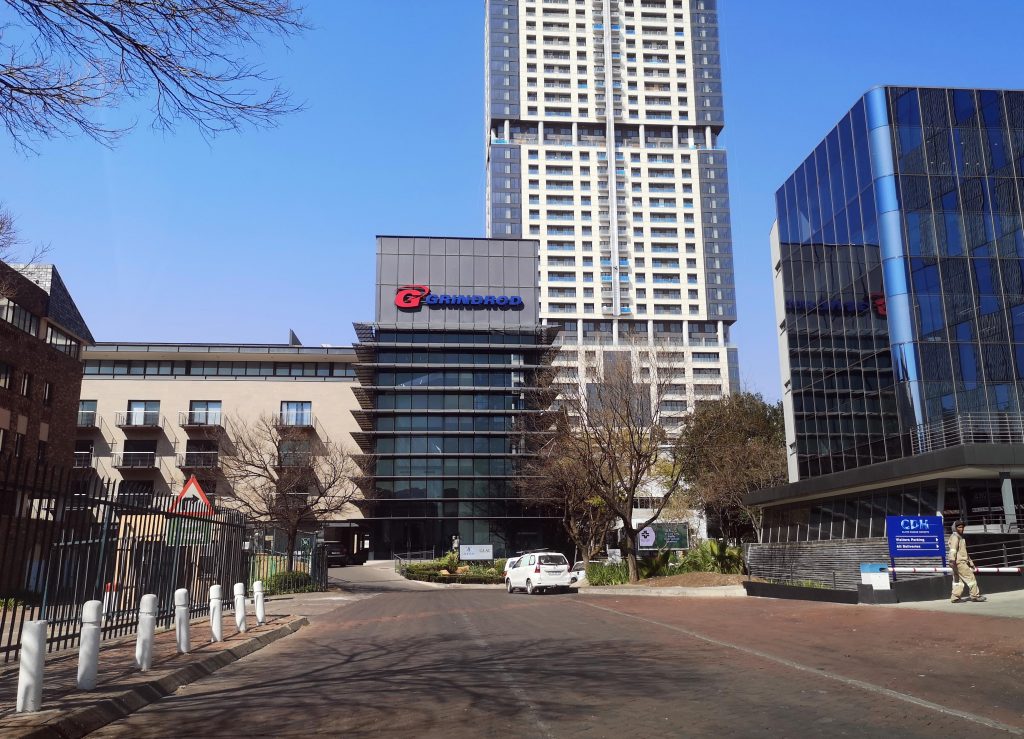