Sheba Medical Center will administer a fourth dose to 150 medical workers who were vaccinated with third doses before August 20.
By Alisa Odenheimer, Bloomberg 27 Dec 2021  10:20 A leading Israeli hospital has started what it says is the first formal clinical trial examining the safety and efficacy of a fourth dose of coronavirus vaccine.

Sheba Medical Center has begun to administer a fourth dose to 150 medical workers who received third doses before August 20 and currently have a low antibody count, according to a statement from the hospital. The trial is being done in conjunction with Israel’s Health Ministry.

Prime Minister Naftali Bennett announced last week that the government would adopt the recommendation of a panel of experts to inoculate older adults and medical personnel with a fourth dose of Pfizer-BioNTech vaccine in a bid to shore up protection against the fast-spreading omicron variant.

However, a few days later, the Health Ministry said its director-general had not yet decided whether to go ahead with the immunisation drive. Some experts had questioned the wisdom of a fourth shot given the paucity of supporting data.

Initial data regarding safety will be available in a few days, said Professor Gili Regev-Yochay, who is spearheading the trial at Sheba. 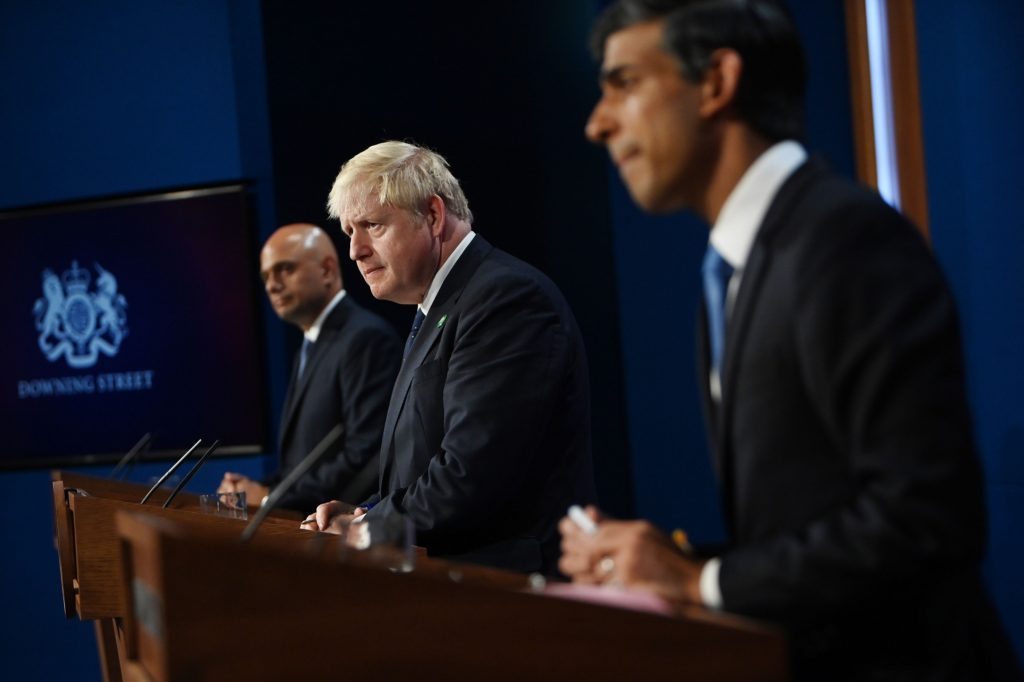 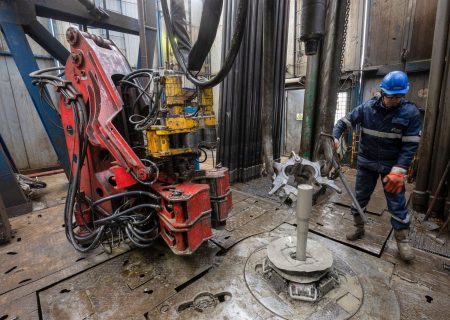