Kusile Unit 4 synced to the grid 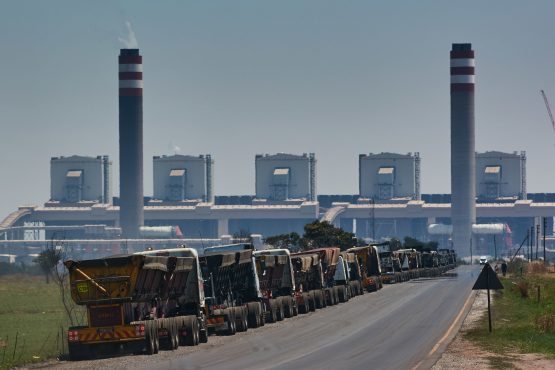 Eskom has announced that Unit 4 at the Kusile power station has been synchronised to the national grid for the first time, which should help to alleviate pressure on the system into 2022.

The unit was connected to the grid for the first time two days before Christmas, the state-owned power utility said on a statement on Thursday.

“This synchronisation milestone means four generating units of the power station are now connected to the grid, and will contribute an additional 800MW to the country’s power system once the unit is fully optimised, following a series of tests and other commissioning activities,” it said.

The Kusile power station is years behind schedule and billions of rand over budget. Corruption allegations have also long hung over the project like a stench. Eskom said it is pushing hard to finish the facility without any further delays.

“Unit 4 will supply electricity intermittently during the testing and optimisation phase over the next six months, before being handed over to the generation division to officially be part of the commercial fleet.”

Construction and commissioning activities on the remaining Kusile units, 5 and 6, “continue to progress according to plan”, Eskom said.

“At completion, the station will consist of six units, and will produce a maximum 4.8GW. Situated near eMalahleni (Witbank) in Mpumalanga, Kusile is South Africa’s largest construction project and will be the world’s fourth largest coal plant once completed.”

Kusile is the first power station in Africa to use wet flue gas desulphurisation technology. This removes oxides of sulphur in the emissions of power plants that burn coal or oil, Eskom said.

This article was first published on Tech Central here, and is republished with permission.