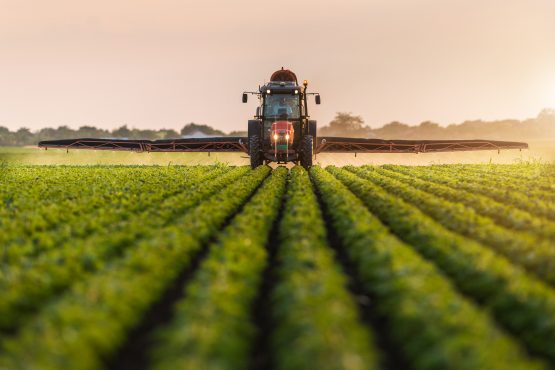 In April 2020 the country’s largest agricultural-focussed lender defaulted on some repayments on its R50 billion ($3.38 billion) debt, triggering credit downgrades and fears of cross default on the debt of other state firms.

The government stepped-in, giving the Land Bank bailout of R3 billion last year and R7 billion last month while the bank negotiated with a consortium of its lenders on a “liability solution” that would determined a new schedule of repayments.

The negotiations, which began in mid-2020, have stalled, with lenders complaining about lack of information and certainty in the proposals by the Land Bank.

“This date is not going to be met due to the need for the bank and its lenders / funders to incorporate a material change in the previous version of the liability solution,” the Land Bank said in a statement.

“The revised version of the Liability Solution was necessitated by the objectives set by the Shareholder with its confirmation of the Capital Injection,” the Land Bank said, referring to the bailout conditions set by the National Treasury.

The Land Bank did not give a new date for conclusion of the debt restructuring talks with lenders. It said, however, it would be able to meet the R352 million payment to Standard Charted Bank following a court order in December.

What did you expect? Deadlines, contracts and cut off limits mean nothing to these people. Not even the Pres can start his family chats on time.

In my view, it’s a sign of disrespect but pretty much in line with how they treat the country.