Local bonds get their day

No longer the underdog of emerging markets.
By Srinivasan Sivabalan, Bloomberg 11 Jan 2022  21:51 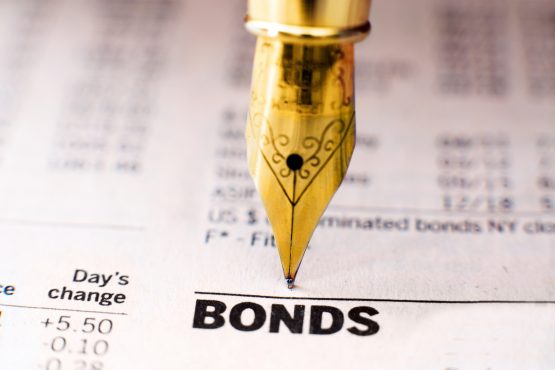 Local-currency debt in developing nations is emerging as the preferred option for investors to dodge the global bond rout.

The asset class, which has traditionally been among the biggest losers in sell-offs, is now among the favorites of money managers including HSBC Global Research, Vontobel Asset Management and BNP Paribas Asset Management. Meanwhile, the main U.S. exchange-traded fund investing in the bonds attracted the biggest influx of money in six months on Monday.

Local bonds are proving more resilient to the current risk-off shift because many developing-nation central banks aggressively hiked interest rates last year, seeking to boost their inflation-adjusted rates and allowing them to position for any tightening by the Federal Reserve. Dollar weakness and beaten-down valuations also add to their appeal.

“There has already been aggressive policy tightening by a growing number of EM central banks, well ahead of the Fed,” Andre de Silva, HSBC’s head of global EM rates research, wrote in a note. “We reverse our key preferences in emerging-market bonds and now favor local debt versus external debt.”

Russia, South Africa, Indonesia, China and South Korea are among those touted by HSBC. Egypt, with one of the highest real rates in emerging markets, is a favorite of investors, who are counting on another year of big gains.

U.S. exchange-traded fund investors poured $71 million into the $3.4 billion VanEck JPMorgan EM Local Currency Bond ETF on Monday, the most since July. The fund has returned 0.6% since Dec. 3 — compared with a 2.5% loss for the iShares U.S. Treasury Bond ETF — despite a 40 basis-point spike in the 10-year U.S. yield.

Bloomberg’s index for emerging-market local-currency debt has outperformed U.S. corporate bonds since the start of the year. The extra yield investors demand to own the former has fallen 21 basis points to 1.79%, the narrowest since May.

The growing optimism on local bonds marks a turnaround in emerging markets, where they’ve underperformed for more than a decade. They were among the first to be sold off during the 2013 taper tantrum, 2015 China slowdown, 2018 trade-war concerns and the onset of Covid.

The inherent currency risks and idiosyncratic flare-ups from Turkey to Argentina made local bonds less appealing, while the dollar’s gains until 2020 pushed investors to prefer international bonds. Those factors have given way, making local bonds a potential outperformer in 2022.