Madoff victims to start 2021 with $190m payout by trustee 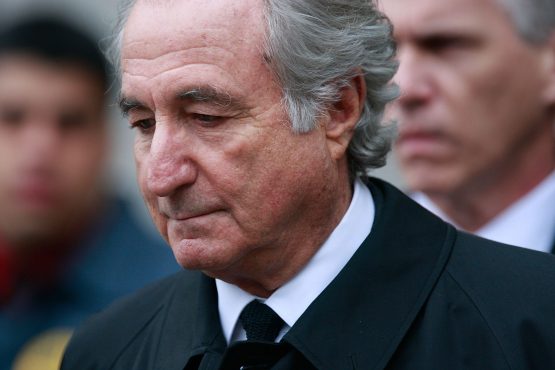 Victims of Bernard Madoff’s $20 billion Ponzi scheme are set to start 2021 with checks totalling more than $190 million, the latest instalment in loss-compensation payments from the trustee who’s been liquidating the con man’s business for more than a decade.

The 12th distribution in the long-running case includes more than $74 million in settlements and courtroom recoveries since the last payout in February, trustee Irving Picard said Wednesday in a statement. The payouts associated with 813 accounts will average $234 631 each and will boost total victim recoveries to 69.6% of approved claims, the trustee said.

“With our next expected distribution, we will have returned to customers almost 70% of the money stolen by Bernard Madoff, much more than anyone ever predicted,” Picard said.

Since Madoff’s New York-based firm collapsed in December 2008, the trustee has been reimbursing victims by suing investors who made money off the fraud by withdrawing more cash from their accounts than they put in. After the next payout, the total amount returned to victims will rise to $14.1 billion, he said.

A hearing on the plan is set for January 20 in US Bankruptcy Court in Manhattan. Of potential oil and gas reservoirs off SA’s rugged coastline. 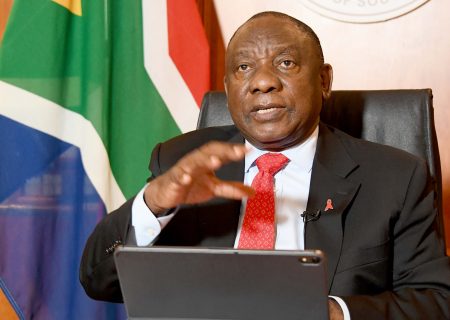