After he skipped bail in South Africa and fled to his home country, law enforcement agents said.
By Frank Phiri and Mfuneko Toyana, Reuters 18 Nov 2020  12:21 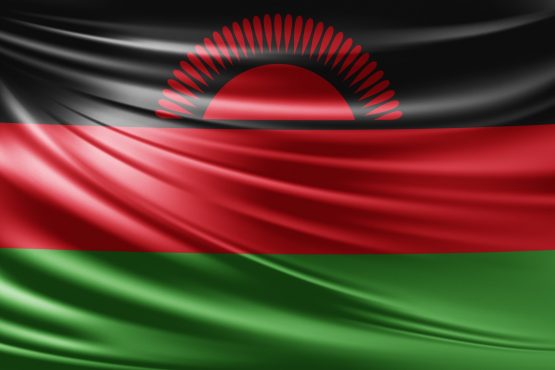 Bushiri, who describes himself as a prophet, has a big social media following and a lifestyle that includes expensive clothes, mansions and sports cars. He claims to be able to cure HIV and blindness and also promises to deliver his followers from poverty.

He and his wife Mary were awaiting trial on charges of money-laundering, theft and fraud in South Africa, but it emerged over the weekend that they had been smuggled out of the country to Malawi’s capital Lilongwe, according to the BBC.

That prompted a South African court to issue two warrants for Bushiri’s arrest. There has been a simmering diplomatic row between Malawi and South Africa over who was to blame for his escape.

On Wednesday Malawi police said his arrest was in response to a warrant issued by Interpol on Monday.

“The police launched a manhunt yesterday to arrest the couple. However, the Prophet and his wife handed themselves over to the Police at Area 30, Wednesday, November 18, 2020 when they got wind of their impending arrest,” said Senior Superintendent James Kadadzera of the Malawi Police Service said in a statement.

Guess they left SA on a wing and a prayer.

The Guptas had better contacts, and inside information, in this prophesizing business. This failure to analyze and predict their own stupidity will be very damaging to the Bushiri brand. Who wants to provide financial support to a prophet who cannot even keep himself out of jail?

The South African government si 100% to blame for this legal morass. For many years now, the South African authorities have known that Bsuhiri was running a scam, fleecing gullible South African citizen’s off of their hared earned millions of rands ny running a scam known as a ‘church’. In all of that time, the South African convernment knew that Bushiri was wanted in Botswana for crimes that he ought to have been arrested for and transferred to Botswana to account for. Bushiri himself is quoted as having practically adimitting to running as scam, because when he was asked if he is such a good prophet why wasn’t he helping his much poor and needy compatriots. To which he responded, ‘Malawian’s believe in God, while South African’s believe in miracles’, implying that he ws in South Africa to given thenm what they wanted to hear (rob them basically). Now we learn that not only did South Africa fail to hand him over to Botswana and protect its citizens from this ponzi-schemer, but they issued him with permanent residency, along with his entourage and possibly passports!! Now they are out here claiming they don’t know how he left the country, let me break it to you … with legal South Afrian documents, I would hazard a guess. The government must get to the bottom of who helped him including the role of his court officers in this whole saga. South Africa is becoming a joke and a haven for organized crime!