This comes after the ex-finance minister submitted his resignation as Minister of Home Affairs.
By Moneyweb 15 Nov 2018  11:23 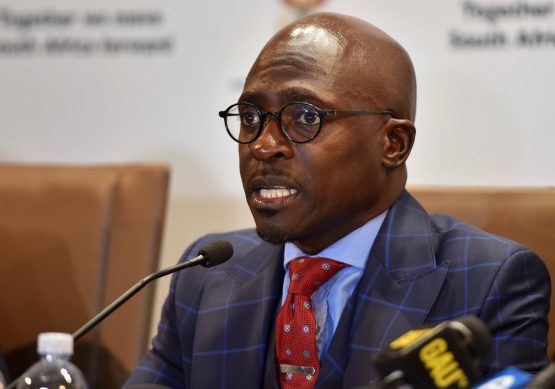 Gigaba said Tuesday that he was stepping aside from his post in the Department of Home Affairs for the sake of the country and the party to which he belongs.

In commenting on Gigaba’s resignation as MP, ANC chief whip Jackson Mthembu said: “We appreciate the fact that comrade Gigaba has put the interests of the ANC and that of the country first, which has informed his line of action. This is what we expect from any cadre of our glorious movement, of which comrade Gigaba has remained true to.”

In recent months, Gigaba came under fire after the Public Protector found that he lied under oath and following the circulation of a private sex video.

The now former home affairs minister has denied any wrongdoing.

Gigaba was appointed by former President, Jacob Zuma as the finance minister and then later appointed as the Minister of Home Affairs in Ramaphosa’s new cabinet.

Good riddance. A blight on our democracy.

Why did he resign from his post and cabinet if he did nothing wrong? It almost seems as if he is running from prosecution like the people that resigned from Eskom when they came under investigation. Ironically they also plead their innocence.