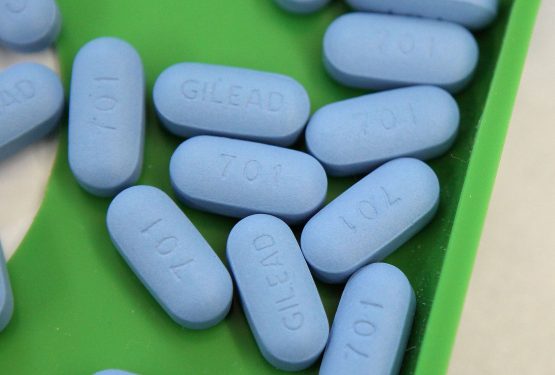 Even with approval approaching for a generic of the first medicine to prevent HIV, the US market for similar medicines may more than double by 2030, a Citi analyst predicts.

Sales for HIV prevention drugs could increase to $5.5 billion by 2030 from a current total of $2 billion, despite the 2020 entry of a generic of Gilead Sciences’ Truvada, analyst Citi Andrew Baum wrote in a client note.

Truvada, which is also used to treat HIV, generated $3 billion of sales in 2018, and has faced congressional scrutiny over its cost.

An experimental drug from Merck & Co may lead the way in the US market, Citi said. Baum estimates MK-8591 may reach sales of $7 billion in HIV. Of that total, $3.5 billion may come from pre-exposure prophylaxis, or PrEP, as the preventative treatments are called.

While Citi prefers Merck as well as European peers AstraZeneca, Novartis, Sanofi and Bayer in the PrEP market, it is also keeping an eye on a new Gilead medicine in development. Results for GS-6207 may be presented at a scientific meeting, the IAS Conference on HIV Science later this month in Mexico City.