“But I wouldn’t view it as overly dramatic if Greece wins Russia as an additional creditor.”
By Bloomberg 8 Apr 2015  16:35 A party ally of German Chancellor Angela Merkel said raising dependence on Russia is Greece’s “mistake” to make, though there’s no reason to condemn any loan by the Kremlin to Europe’s most-indebted state .

Norbert Roettgen, a lawmaker with Merkel’s Christian Democratic Union who is chairman of the parliamentary foreign affairs committee, commented in a phone interview as Greek Prime Minister Alexis Tsipras seeks closer ties to Russian President Vladimir Putin during a three-day visit to Moscow.

“I’d view it as a mistake that Greece has every right to make should it become increasingly dependent financially,” Roettgen said Wednesday. “But I wouldn’t view it as overly dramatic if Greece wins Russia as an additional creditor.”

German and French policy makers are treating Tsipras’s overtures to Russia as a sideshow while urging the Greek government to finish a list of economic reforms to unlock the rest of Greece’s 240 billion-euro ($260 billion) bailout.

Germany shouldn’t “play into every provocation” by the Greek government, Roettgen said as Tsipras and Putin discussed rebuilding trade ties and Greek officials questioned the point of European Union sanctions against Russia over the conflict in Ukraine.

Roettgen, who was a cabinet member in Merkel’s second government until May 2012 and is a leading foreign-policy voice in the lower house of parliament, or Bundestag, took issue with Tsipras’s description of EU sanctions as “senseless.”

Tsipras’s comments “failed to show solidarity and were wrong in substance,” Roettgen said. “The sanctions were an EU measure that was supported unanimously.”

Roettgen, 49, joined in German criticism of Greek demands for reparations tied to Nazi atrocities during World War II, saying there’s no link to Greece’s financial woes as a euro member.

“The combination of the reparations question with the finance issue is unacceptable and in no way constructive,” Roettgen said. 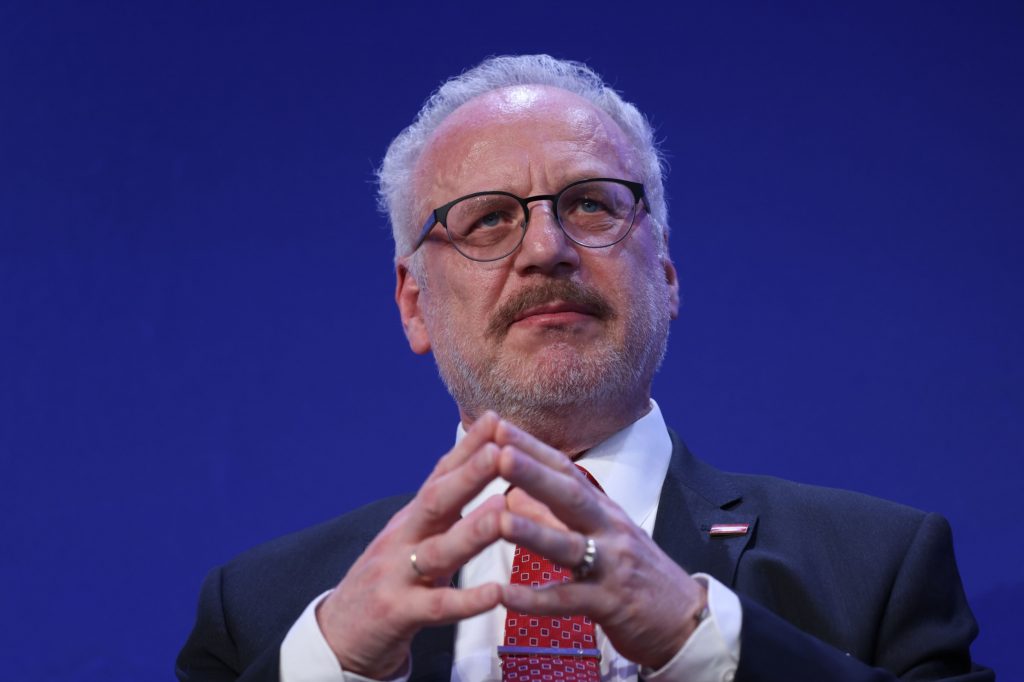