Driven by strong production and improved prices of platinum group metals and chrome concentrates.
By Shanima A, Reuters 2 Dec 2021  10:57 Tharisa, which is listed on both London and Johannesburg stock exchanges, said headline earnings per share, the main profit measure in South Africa, climbed to 38.3 US cents in the year ended September 30, from 16.9 cents in the previous year.

Platinum prices rose to a 6-1/2-year high of $1 336.50 an ounce in February but have since sagged to around $1 000, helped by a growth in demand from automakers and industry.

“Fundamentals of PGMs in the longer term are robust, driven by a healthy outlook for the internal combustion engine (in the short and medium term), investment demand, industrial demand and hydrogen fuel cell production for renewable energy,” the company said.

However, the global platinum market is heading for its biggest surplus in years in 2022, with an increase in supply from South Africa, the World Platinum Investment Council (WPIC) said last week.

Tharisa which reaffirmed its production forecast for FY2022, proposed a final dividend of 5 cents per share, up from 3.5 US cents per share last year. 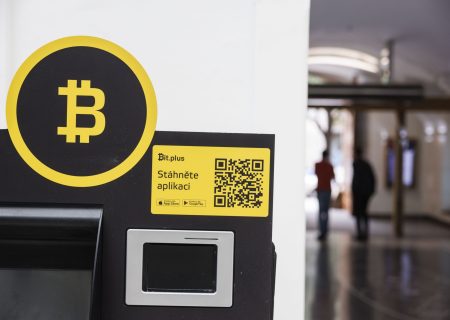