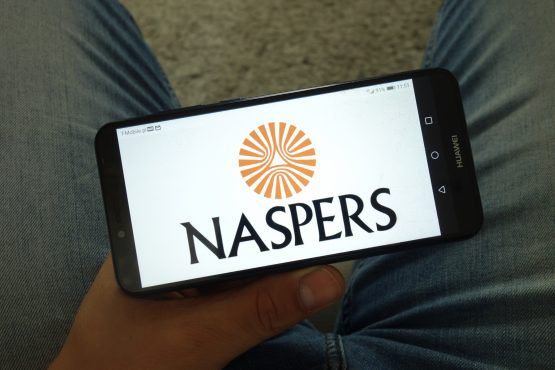 The group expects its businesses to benefit from further acceleration of the trend toward online due to the pandemic. Image: Shutterstock

South African media and e-commerce group Naspers on Monday reported a 4.5% drop in profit for the year to March 31, mainly as a result of investments to drive growth in its food delivery business.

Core headline earnings per share (Heps) – the main profit measure in South Africa – fell to $6.57 from $6.87 a year earlier, it said on Monday. The company had estimated that Heps would drop by 10-16%.

The results were announced after the stock market closed with the technology giant’s shares up 0.3%.

The South Africa-based media powerhouse, with businesses spread across Brazil, China, India, Russia and Europe, said its revenues for the full year jumped 17% to $22.1 billion, driven mainly by its food delivery and classifieds segments.

Its food delivery orders rose 102% and revenues by 99%, while the classifieds business grew by almost half, the company said in a statement.

“Group businesses are likely to benefit from a further acceleration of the underlying trend toward online [due to Covid-19],” group CEO Bob van Dijk said in a statement.

He said on a media call the food delivery business had reached a point from which it can be significantly ramped up.

Group chief financial officer Basil Sgourdos said the pandemic had not yet caused the company to shed any jobs globally, but added: “We have to see how it plays out.”

The company, which owns almost a third of Chinese internet giant Tencent, offloaded some of its more valuable e-commerce businesses into a separate entity – Prosus last year and listed it on Euronext in Amsterdam.