Nigerian billionaire plans to dig platinum mine in Zimbabwe

Bravura is one of a number of little-known companies that have secured platinum concessions in Zimbabwe.
By Godfrey Marawanyika, Bloomberg 11 Nov 2020  08:45 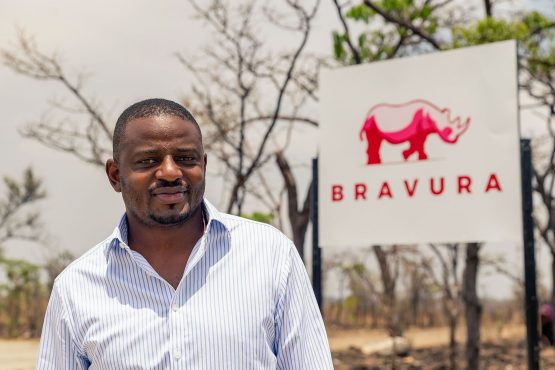 Bravura Holdings, owned by Nigerian billionaire Benedict Peters, has $1 billion available for the development of a platinum mine in Zimbabwe, its country manager said.

The 3,000 hectare (7,413-acre) concession where it plans to dig the mine is in Selous, 80 kilometers (50 miles) south of Zimbabwe’s capital Harare and close to existing platinum mines.

“From where we are now, we will go to resource definition, after that we will go to resource modeling, after mine development and then mine construction,” Lionel Mhlanga, Bravura’s manager in the southern African country, said in an interview at the mine on November 6. “Those are all things that should happen in the next 18 months.”

Bravura is one of a number of little-known companies that have secured platinum concessions in Zimbabwe as the government seeks to kick start its stagnant economy. Still, established platinum miners haven’t announced plans to expand their operations. While Zimbabwe has the world’s third-largest platinum group metal reserves, investors have been deterred by frequent changes to mining laws and currency policies.

In addition to Bravura, Russian and Cypriot companies have announced plans to invest in Zimbabwean platinum mines.

It’s also seeking to mine cobalt in the Democratic Republic of Congo, copper in Zambia, gold in Ghana and iron ore in Guinea, he said. Namibia and Botswana could also be options for the company, he said.

A platinum mine makes sense in any country except maybe in Zimbabwe.

One day it is yours, the next day it might belong to selected government officials.

Look what happened to the Zim stock exchange.

Zimbabwe has enormous potential, but the governance is very unstable.

Three words in the headline already tell you this will end badly: two of them are billionaire and Dumbabwe. 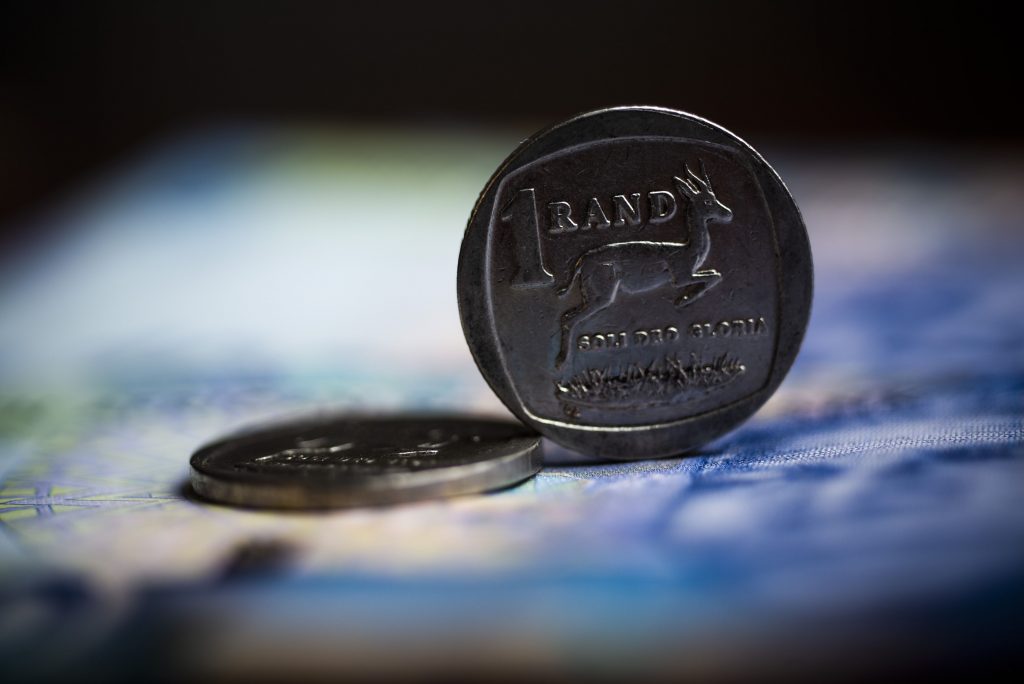