Company looks to international cement operations to get around the shortage.
By Chris Kay, Bloomberg 10 Feb 2016  14:41 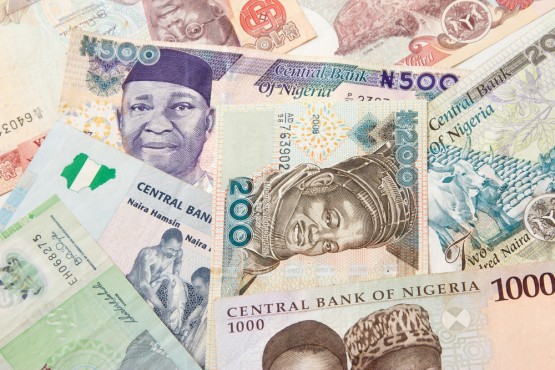 Dangote Group, Nigeria’s largest company, is struggling with a constricted supply of foreign-exchange in the West African country and is relying on its international cement operations and export-credit agencies to get around the shortage.

“The forex situation is extremely tight in Nigeria,” group executive director Devakumar Edwin said in an e-mailed response to questions on Wednesday. “But Dangote Cement is already generating income in foreign exchange in Ethiopia, South Africa, Tanzania, Senegal and Cameroon. Further, we are also making financing arrangements through export-credit agencies for the first time.”

The central bank of Africa’s top crude producer has pegged the naira at 197-199 per dollar since March 2015 to stem its slide amid a rout in oil prices. The policy has led to a shortage of foreign-exchange and been widely criticised by investors and businesses, who blame the restrictions for exacerbating the country’s economic slump. Growth was 3% last year, the slowest pace since 1999, according to the International Monetary Fund.

About $10 million is sold daily in the official market, aside from the central bank sales, which is too low to meet demand, Razia Khan, Standard Chartered’s chief Africa economist, said in a report on Monday.

The company owned by Africa’s richest man, Aliko Dangote, is seeking to grow sales and protect market share at its cement unit in Nigeria amid weaker demand, while expanding elsewhere in sub-Saharan Africa and Asia. Edwin said the company will build two new plants in Nigeria within three years that will add nine million metric tons annually, increasing total capacity to 38 million tons.

“We are checking the impact of the altitude on the capacity,” he said. “Ethiopia is a 3 million-ton per annum plant but can deliver only 2.5 million tons due to the altitude. It is the only plant outside Africa which has been announced by us.”

A cement plant in the Republic of Congo and an import terminal in Sierra Leone will also be commissioned this year, Edwin said.

Dangote Cement’s shares have fallen 21% to 134 naira this year, compared with the 16% decline of the Nigerian Stock Exchange All Share Index.

I wonder how the Tiger Brands investors think of Mr Dangote.