No Eskom blackouts expected this week An increase in imports from Mozambique’s Cahora Bassa hydroelectric dam has also eased the strain on the system. Picture: Bloomberg

Eskom said on Sunday evening that it is unlikely to implement rolling blackouts this week thanks to an improvement in plant performance.

After a nightmare week for businesses and consumers, during which the utility implemented stage-four load shedding, Eskom said the fact that more generation plant is back on line, coupled with replenished diesel and water reserves, means that rolling power cuts probably won’t be necessary in the coming days.

The company said that an increase in imports from Mozambique’s Cahora Bassa hydroelectric dam — of 850MW — has also eased the strain on the system.

“The risk of load shedding remains as the system continues to be vulnerable,” Eskom said. “But load shedding will only be implemented when absolutely necessary.”

It was quoted the previous week that Eskom was only able to generate about 19,000MW (out of 45,000MW “installed” capacity).

Now, suddenly a ‘big story’ about Cahora Bassa adding back 5% of available capacity, up from say 19GW to 20GW. Still LESS THAN HALF of installed power is generated!!!

So this tiny Mozambique power supply is the ‘big story’. Sounds fishy. This is put forward as a DISTRACTION from the fact how POOR Eskom’s local generation capacity really is!
(…and because they have in fact little other good news to spread) 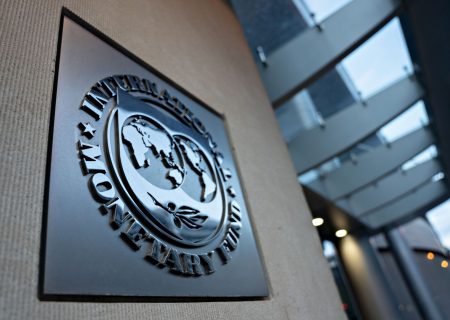