Agreement is said to be in line with industry settlements.
By Nqobile Dludla, Reuters 13 Dec 2019  20:54 South African miner Northam Platinum said on Friday its Booysendal operations had reached a five-year wage settlement with the Association of Mineworkers and Construction Union (Amcu).

“The settlement is effective from 1 July 2019 and assures Booysendal employees of increases to all major components of remuneration over the next five years,” the platinum miner said in a statement.

It said the agreement was in line with industry settlements and takes into consideration of inflationary pressures faced by its employees.

Sector officials had worried there could be a repeat of a five-month strike in 2014-2015 which crippled platinum production and hurt the economy.

“The agreement provides for continuity, certainty and allows all stakeholders to focus on the sustainability of the business,” Northam CEO Paul Dunne said.

Separately, Northan said it placed R500 million of domestic five-year medium term notes with the proceeds to be used to recommission and develop Northam’s Eland mine.

Are they ashamed to tell us how much the increases are? Did the Unions take Booysendal to the cleaners? 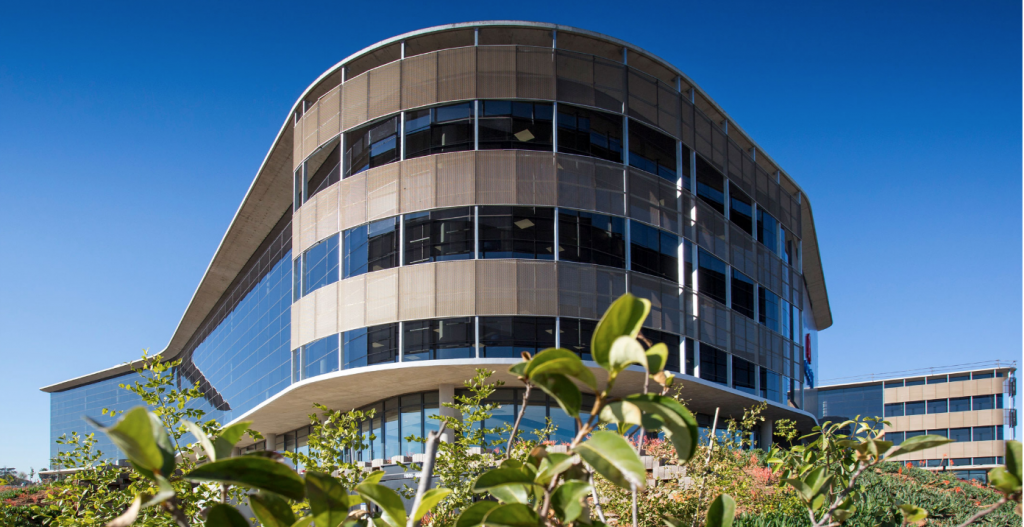 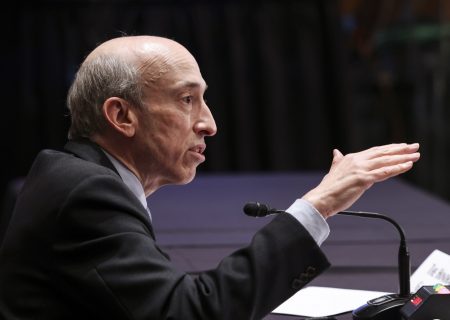