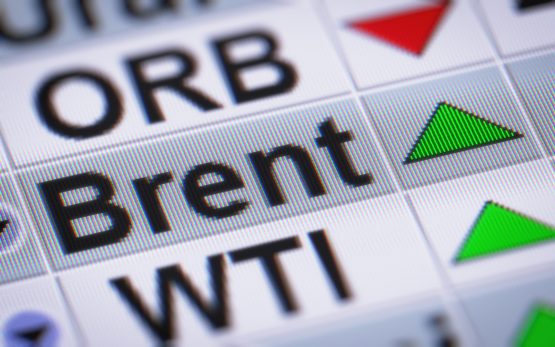 Oil is up 25% since the start of September on speculation of oil cuts extension. Picture: Shutterstock

Oil slipped from the highest close in more than two years after US drillers expanded operations while Opec and Russia prepare to discuss longer supply curbs.

Futures slid 0.8% in New York after rising 1.6% on Friday to the highest since June 2015. Opec and Russia, a partner in the oil-cuts deal, have crafted the outline of an agreement to extend curbs to the end of next year, according to people involved in the discussions. In the U.S., drillers targeting crude added nine rigs last week, Baker Hughes data show.

Oil has advanced about 24% since the start of September on speculation the Organisation of Petroleum Exporting Countries and its allies will prolong output reductions to drain a global glut. Russia had been hesitating over agreeing to extend cuts at the November 30 Opec meeting in Vienna because the current deal doesn’t expire until the end of March.

The “market has placed all chips on the long side, betting on an extension of Opec and non-Opec production cuts,” said Bjarne Schieldrop, chief commodities analyst at SEB in Oslo. “As such, the market is rigged for disappointment, with a possible short-term sell-off” if Opec disappoints.

Brent for January settlement fell 21 cents to $63.65 a barrel on the London-based ICE Futures Europe exchange, after rising 1.8% last week. The global benchmark crude traded at a premium of $5.11 to WTI.

Opec and Russia are still hammering out crucial details for an extension, the people involved in the conversations said last week. Russia wants the deal to include new language that would link the size of the curbs to the health of the oil market, they said.