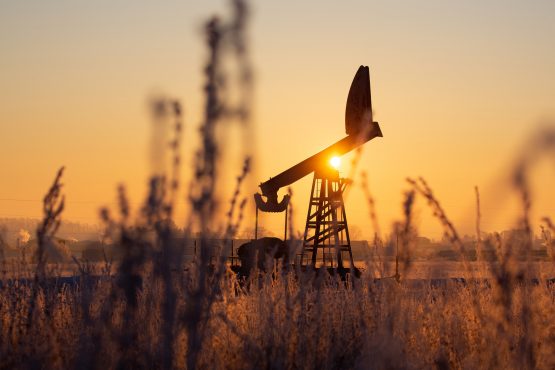 Oil headed for a sixth straight weekly gain, with prices trading near the highest level in seven years, on signs of robust global demand.

West Texas Intermediate rose above $87 a barrel, taking its advance this week to more than 2%. The US benchmark rallied to the highest since October 2014 on Thursday as Brent topped $91. Heightened geopolitical risks driven by warnings Russia may invade Ukraine have also contributed to crude’s climb. Oil has barreled into 2022 as a host of supportive drivers have combined to lift prices. Worldwide consumption is continuing to recover from the hit delivered by the coronavirus pandemic, key stockpiles are drawing, and physical markets are strong. The surge in prices has come despite a jump in the dollar after the Federal Reserve signaled it’s ready to tackle inflation.

Attention will shift next week to the Organization of Petroleum Exporting Countries and its allies as they meet February 2 to assess the market and decide on supply policy. While the group has been steadily easing output curbs, there’s concern members have been unable to deliver the promised volumes in full.

“It is very hard to talk about any direction at this point,” said Suvro Sarkar, a Singapore-based energy analyst at DBS Bank Ltd., adding that prices are factoring in $5-to-$7 premium due to geopolitical risks. “The OPEC+ meeting is a non-event. In the near term it is all about Ukraine-related news flow.”

In a sign of the market’s strength, prices remain heavily backwardated — a bullish pattern when near-term contracts trade above those further out — indicating tight immediate supplies. Brent’s prompt timespread was at $1.20 a barrel in backwardation, up from 41 cents at the start of the month.

“If the aggressiveness tones down a bit, we may see some correction,” DBS’s Sarkar said. “If we are unfortunate enough to see escalation of hostilities, then of course oil could even touch $100 or more.”

As crude advances, key product prices have been dragged higher. Wholesale gasoline in the New York market has surged to the highest seasonal level in three decades of record keeping. Average pump prices across the US are headed for a monthly gain after jumping 46% last year.

More and more banks are forecasting that oil’s rally has further to run, with several predicting that crude could surge back into three figures. Among them, Saxo Bank A/S said this week that Brent may rise above $100 a barrel in the second half as global demand is not expected to peak anytime soon.