Co-investment model calls for the ventures to attract interest from other investors too.
Loni Prinsloo, Bloomberg 3 Jun 2020  20:37 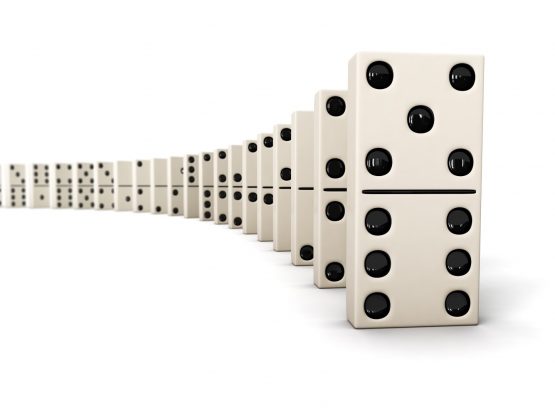 Harambe is ‘hoping to create a domino effect in terms of investment in African startups’. Image: Shutterstock

Harambe Entrepreneur Alliance, whose backers include Cisco Systems Inc and a foundation of South African businessman Jonathan Oppenheimer, has raised $1 million to support its African technology startups and help kick-start the return of venture capital to the continent after the coronavirus outbreak.

The group allocated about $100 000 each to two Nigerian companies to help them through economic downturns caused by the pandemic, Harambe chair Okendo Lewis-Gayle said in a phone interview. Those are Max.ng, a taxi-hailing service, and Releaf Group, a platform for sorting and distributing farm products.

“The capital markets have frozen up,” said Lewis-Gayle, who founded Harambe in 2008.

“We are hoping to create a domino effect in terms of investment in African startups.”

Based in the US, Harambe-founded companies raised more than $500 million from prominent families, individuals and international companies to support African entrepreneurs.

Its list of past investors includes Mark Zuckerberg, Jack Ma and Bill Gates.

Venture capital across the world has been drying up, with deals down 23% during the first quarter of the year compared with 2019, according to Preqin, as investors and funds take a more cautious approach amid the pandemic.

Africa is no exception, despite being less affected by the virus than Europe and North America. About half of Harambe’s companies expect the financial impact to become critical in the next three months, Lewis-Gayle said. The group has almost 300 members that could potentially apply for funding, he said. The funding works in a co-investment model, whereby its ventures must also attract interest from other investors, he said.

“We are expecting them to adapt,” he said. For example, Max “has decided to also include home deliveries of goods as part of its service, and actually delivers for free to the elderly population.”