One of AngloGold Ashanti’s top shareholders asked the miner to say what action it will take after chief executive officer Kelvin Dushnisky returned a bonus he received for joining.

South Africa’s Public Investment Corporation wants the company to provide the details after Dushnisky repaid an $800 000 bonus he received for joining from Barrick Gold in 2018. AngloGold had made the payment to compensate for an annual bonus that he would have received from Barrick.

AngloGold said in its annual report published earlier this year that Dushnisky voluntarily repaid the $800 000 after he ended up receiving an incentive payment from Barrick. The sum from Barrick was $926 160, according to his former employer.

“The PIC can state that it has formally written to the AngloGold board to raise its concerns” related to the payments, it said in an emailed response to Bloomberg News. The PIC said it’s awaiting a “response on actions that will be taken by the company.”

Chris Nthite, a spokesman for AngloGold, declined to comment. AngloGold closed 7.3% higher on Friday, with the company valued at R189 billion.

AngloGold hired Dushnisky in September 2018 to chart a new growth path for the producer, which has mines in Africa, Australia and the Americas. Since then, the CEO has pushed a strategy to sell mines in South Africa and Mali in a shift to lower-cost and profitable assets. He’s also reviving the Obuasi operation in Ghana, which he has called AngloGold’s “engine” for growth. Lifestyle audits and concession opportunities for the private sector also set to feature in unprecedented overhaul of the group. 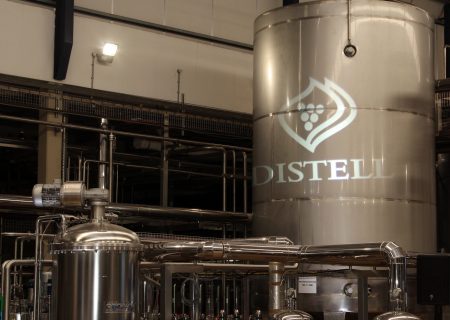