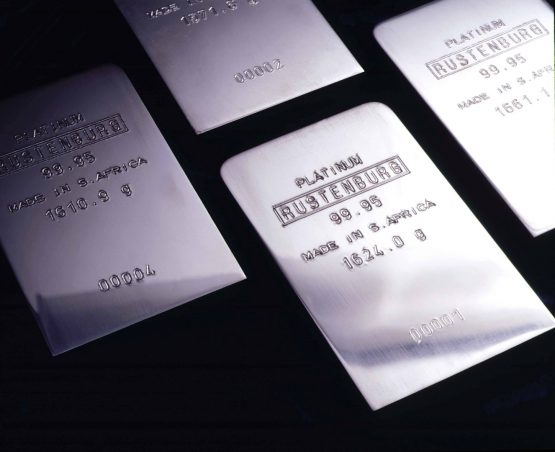 Platinum bars and coins were snapped up at the fastest pace in more than five years in the first quarter, partly offsetting a drop in industrial demand due to the coronavirus pandemic.

Purchases of physical platinum by retail investors, particularly in Japan and the US, almost tripled to 312 000 ounces, according to the World Platinum Investment Council. That was the most on record in data going back to 2014, and represented 19% of global demand. The surge in buying after platinum prices declined in March won’t be enough to counter a slump in demand from automakers and the jewelry industry. Overall consumption is expected to drop 18% this year, the WPIC said. Still, Director of Research Trevor Raymond said there is potential for platinum to follow gold prices higher, especially if bullion climbs toward $2,000 an ounce.

“Platinum is lagging too far behind,” Raymond said.

Platinum supply is forecast to fall 13%, mainly due to lower output in South Africa and less recycling. That would leave a 2020 surplus of 247 000 ounces, less than feared, according to the council.

I like the article but the author seems to confuse the end part. Why mention on the one hand that platinum is going on an upward trajectory and then mention that it’s not because there is a surplus in the market.

Palladium is shooting back up. China is buying again! Its great and great news for South Africa. Simple! And with more coins available and newly minted, investors have new access to a store of value.