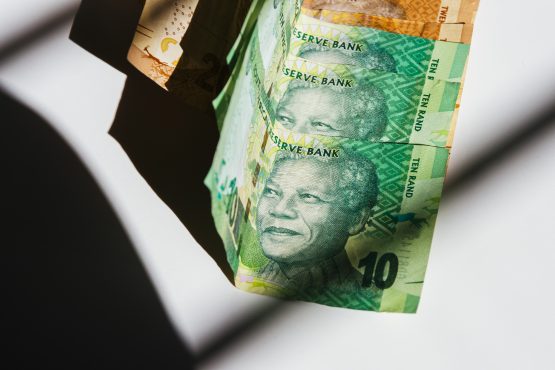 Power firm Eskom implemented stage 2 power cuts, or loadshedding, shaving off 2 000 megawatts from the national grid starting at 2000 GMT on Thursday evening until 0300 GMT on Friday.

Eskom added the risk of power cuts on Friday was high as the system remained severely constrained, and that loadshedding on Friday could not be ruled out.

The rand had rallied on Thursday to its firmest since before a bleak October 30 budget, mainly on the back of renewed hopes of a US-China trade deal that helped the currency shrug off a dip in business confidence and a contraction in manufacturing.

“Although the rand can sometimes perform well when growth is weak as import demand softens, history shows us that this is not the case when load-shedding hits,” traders at ETM Analytics said in a note.

The latest bout of nationwide blackouts come after repeated power cuts in February and March, which dragged the economy into contraction and pushed the government to grant Eskom a $4 billion bailout on top of a $16 billion bailout spread over the next 10 years.

A firmer dollar buoyed by news that China and the United States had agreed to cancel some tariffs as part of a potential preliminary pact to end their trade war also put the rand under pressure.

“For the most part I would say there are external factors playing a part here,” said Independent Securities trader Ryan Woods.

“Pretty much all the European indexes are softer today so we’re taking a bit of a breather,” Woods added.

Gold mining companies fell to the bottom of the blue-chip index with Gold Fields down 6.31% and AngloGold Ashanti slipping 2.34% as a stronger dollar lead to weaker gold prices.

But never fear – we’re getting more pledges for money so all must be fine !

Yaa. Funny how it happens just a few hours after the investment conference and after the “pledges” were made. In ANC terms this sort for deception deserves a pat on the back. For most of us it is a despicable sinful act.

In typical ANC fashion everything they say is just lies and is constantly proofed as such. Knowing that the truth is 100% opposite to what they say one knows what to actually expect.

It is however what the dont talk about that one has to be the most careful of. Like not coming clean about the actual irreversible and absolute disastrous state Eskom is actually in. They constantly talk (read lie) about how to fix ESKOM as if they actually know. They DON’T.

They are hoping to somehow buy time and are hiding the truth from South Africans. They still have to figure out what to do. It can never be fixed the socialist way. This should be clear for anyone to see. In the end the only way out will be via an IMF bailout.

Invest whatever you have safely offshore as the RAND will not be able to ever recover.

The tipping point might be a lot closer that we think.