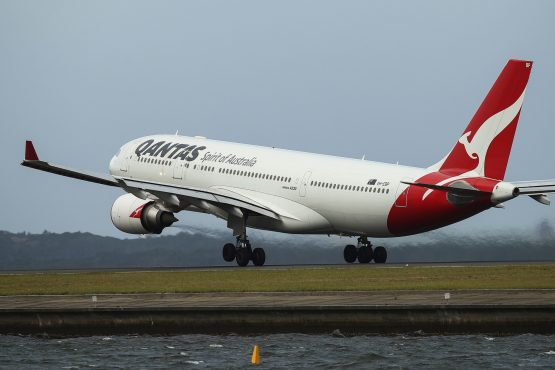 Qantas still hasn’t decided on a Boeing or Airbus plane that can fly the route fully laden and without a break. Picture: Bloomberg

Qantas Airways will run marathon ghost flights from New York and London to Sydney carrying just a few staff to see how the human body holds up before commercial services start.

Qantas said Thursday it will simulate the world’s longest direct flights with Boeing Dreamliners as soon as October. The payload of 40 passengers and crew, most of them employees, will undergo a host of medical checks and assessments.

Read: World’s longest flight to be even less comfortable than expected

The services, which take about 20 hours, aren’t yet a sure thing. Qantas still hasn’t decided on a Boeing or Airbus plane that can fly the route fully laden and without a break. And it’s not clear how passengers will tolerate living in the cabin for the best part of a day and night.

“The things we learn on these flights will be invaluable,” Joyce said on a call Thursday.

Joyce has previously said he plans to choose either Boeing’s 777-8X or Airbus’s ultra-long-range A350-900ULR and -1000ULR for the flights. Competition for the contract gives Qantas more leverage over price.

In an interview with Bloomberg Television on Thursday, Joyce said the delay to Boeing’s 777X program hasn’t excluded the U.S. manufacturer from the deal. He said Boeing had offered Qantas a “transitional” solution to accommodate for any delay. He didn’t elaborate.

“This is still a very competitive race,” he said.