The government will invite private companies to submit bids to supply additional renewable energy to the grid, while businesses will be allowed to produce unlimited electricity for their own use, Ramaphosa said in his state-of-the-nation address in Cape Town on Thursday. Additional capacity will be purchased from existing solar and wind plants, and independent producers will also be permitted to sell their output directly to municipalities.

“We will be implementing measures that will fundamentally change the trajectory of energy generation,” Ramaphosa said.

Eskom provides about 95% of South Africa’s power, but isn’t generating enough income to cover its costs. While the measures announced by Ramaphosa could further deplete its revenue base, its aging power stations don’t generate enough electricity to meet demand. That’s resulted in rolling blackouts and with several of its plants due to be retired over the next few years, urgent intervention is needed to avert an even deeper crisis.

Ramaphosa announced the overhaul after being forced to delay his speech for 90 minutes because of repeated interruptions by the opposition Economic Freedom Fighters. The party’s members demanded that Public Enterprises Minister Pravin Gordhan be fired for failing to address the energy crisis before they walked out of the chamber.

The rand weakened as much as 0.8% before trimming its losses to trade 0.6% weaker at 11 p.m. in Johannesburg, after Ramaphosa’s speech had ended.

The protest made for “good political theater, but wasn’t really a surprise to observers,” said Ilya Gofshteyn, a New York-based strategist at Standard Chartered Bank. “Reform progress is likely to continue to be halting, but I do not think that EFF behavior today materially changes the outlook.”

Since succeeding Jacob Zuma as president in February 2018, Ramaphosa has faced mounting pressure to revive the economy and create jobs for the 29% of the workforce that’s unemployed. Ramaphosa warned the nation’s debt trajectory is unsustainable and said Finance Minister Tito Mboweni will announce measures to cut spending when he delivers his budget speech on February 26. The government is in talks with labour unions about reducing the state wage bill, he said.

“We need to fix our public finances,” Ramaphosa said. “We cannot continue along this path, nor can we continue to stand still.”

The energy reforms and others announced by Ramaphosa will take some time to implement, and his speech doesn’t signal a fundamental shift in policy or approach, said Peter Attard Montalto, head of capital markets research at Intellidex.

“He could have gone harder on specifics of timelines and responsibilities,” Attard Montalto said. “At the margin, the market is going to have a short-term lift on this going into the budget, but I think it will then fade after that.”

Mineral Resources and a Energy Minister Gwede Mantashe signaled the measures to boost energy production will be speedily implemented.

“The president mentioned the generation capacity outside of Eskom” must be increased, he said in an interview. “To me that’s an order.”

Ramaphosa’s address struck the right chord with the Congress of South African Trade Unions, the country’s biggest labour group and a member of the nation’s ruling coalition.

“The president focused on the key issues of growing the economy and restoring the capability of the state,” said Matthew Parks, the group’s parliamentary liaison officer. “Eskom is a key factor and we know that negotiations are proceeding positively between government, business and labour to sort out Eskom’s financial situation.”

Yaa. Tito almost fell off his chair when his was fingered to “announce” measures to cut spending. Happened a couple of times so as usual it is just talk.

He said a year ago ESKOM will be split up. Until now no progress whatsoever.

And then, like before over many years, ABSOLUTELY NOTHING HAPPENED.
I believe one or two of his ministers are already making contradictory statements about “the energy problem”, less than 24 hours after CR announced various (supposedly) “liberal” measures.

Loosening the grip of the doomed SA state energy monopoly and opening up the energy industry to diverse sources and players, as well as allowing industry to self-generate, is the way to go. A very positive move! Hopefully it is actually given enough wings to fly.

Sorry but “unveils pla ” is a bit strong. It was more like some dude wakes up from 10 year daydream, looks around stretches, scratches his stomach, says “hey you know what would be awesome…”, then goes back to sleep 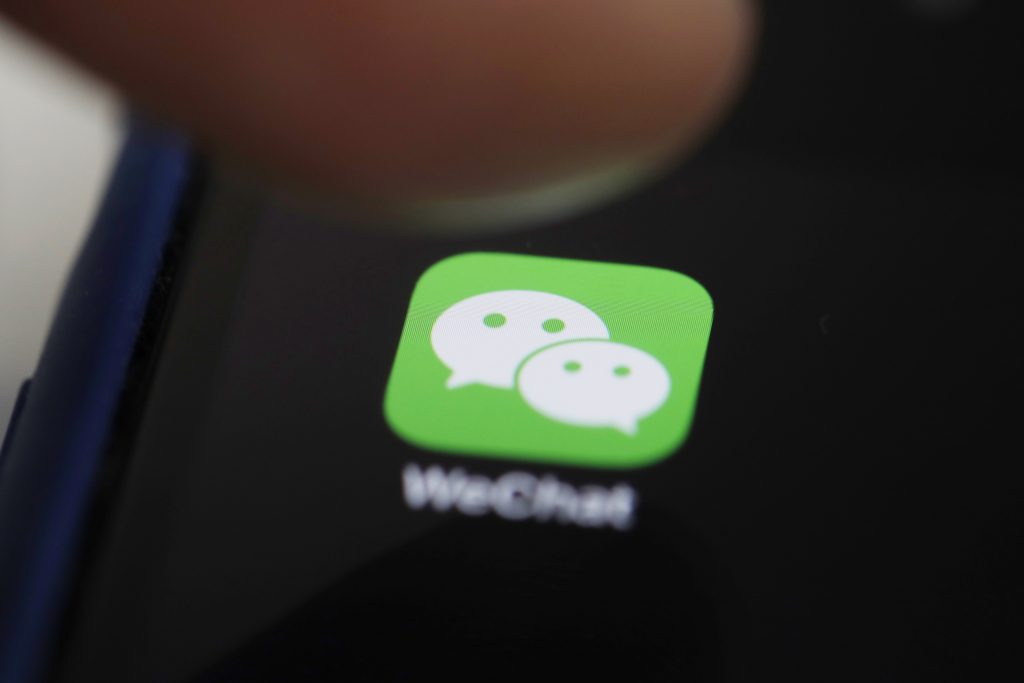 Tech company was enjoying a stellar year before US president announced plans to ban the messaging app, along with TikTok.