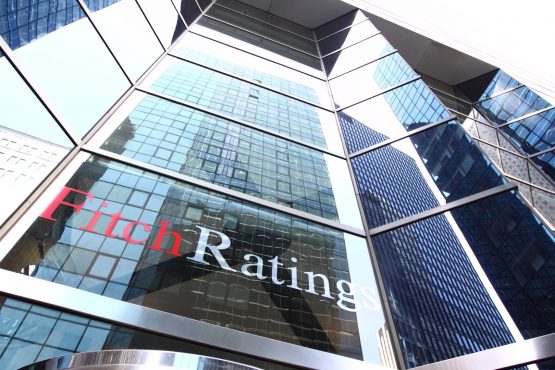 South African President Cyril Ramaphosa’s state of the nation address offered only partial detail on key policy areas like the electricity sector and underscored a weak outlook for the country’s creditworthiness, Fitch Ratings said on Friday.

Ramaphosa said in the annual address on Thursday that South Africa had to fix its strained public finances and procure more renewable energy to ease crippling power shortages.

But he was short on specifics that may have reassured investors his government had a clear plan to solve the deep-seated structural problems in Africa’s most industrialised economy.

Fitch is one of two major ratings firms to have South Africa’s sovereign debt in “junk” status, with a long-term foreign-currency rating of ‘BB+’. It put that rating on a “negative outlook” in July due to concerns over rising government debt and slow growth.

“The president repeated promises made by the minister of mines to more readily allow big power-consuming companies, particularly mines, to build their own electricity generation capacity, … but it is still unclear whether licences will be easily obtainable,” it said in a statement.

Fitch said it did not expect Finance Minister Tito Mboweni to make clear commitments on reducing the public sector wage bill in a budget speech later this month, despite Ramaphosa saying talks with trade unions on the subject were ongoing.

“The government’s continued difficulties in implementing its agenda are illustrated by the fact that the president now aims to issue licences for new mobile phone spectrum by end-2020, after already announcing the relatively uncontroversial measure in the 2018 state of the nation address,” it added.

Moody’s is the last major ratings agency to have South Africa on an investment grade rating. It is scheduled to review that next month.

He almost fell of his chair when CR mentioned it.

When Tito says to reduce people CR say’s no.

Tito. Don’t let this looser and his troop yank your chain. Tell it how it is.

This guy thinks he makes believable smalltalk. he does not. This is an example. The whole world is onto him. He just talks…….t

“…despite Ramaphosa saying talks with trade unions on the subject were ongoing.” Talks are always ongoing. That way you please everyone and never have to make any decisions.
The 2021, 2022, 2023, etc. SONAs will include the same statement.
As Fitch pointed out, “..now aims to issue licences for new mobile phone spectrum by end-2020, after already announcing the relatively uncontroversial measure in the 2018 state of the nation address,” … yet another well worn promise that still hasn’t happened.
Obviously, investors are aware of these repeated promises.