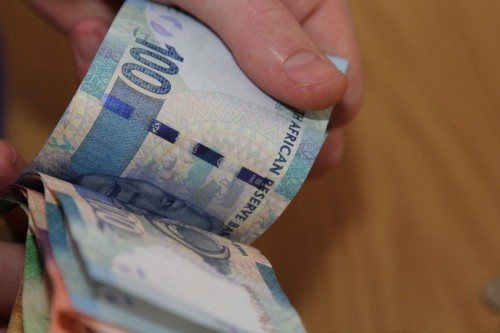 South Africa’s rand gained for a second day against the dollar on Friday as renewed optimism a solution can be found for Greece’s debt woes calmed investors, halting an emerging market sell-off that had pushed the local unit to four-week lows.

Government bonds were similarly firmer, with the yield for debt maturing in 2026 dipping 3.5 basis points to 8.145%.

The rand took its cue mainly from the euro, the currency of one of South Africa’s major trading partners, which firmed as risk appetite warmed on signs that Greece was making some progress in its efforts to secure fresh funding.

A recovery in Chinese stocks, whose plunge had hit commodity currencies at the start of the week, also boosted the rand.

“But volatility is extreme and it is possible that the market collapse will resume next week.”