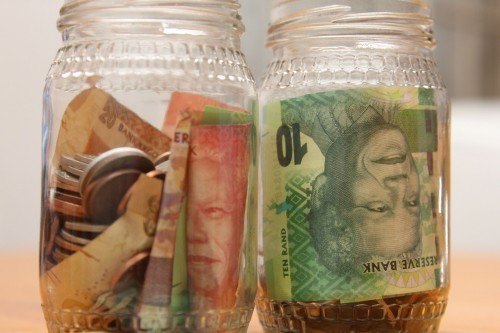 South Africa’s rand weakened against the US dollar on Thursday, despite a fairly hawkish monetary policy statement, mainly reflecting broad-based strength of the greenback against major currencies.

South Africa’s Reserve Bank left interest rates steady at 5.75%, balancing concerns about a deterioration in the inflation outlook with those over weak growth.

“Nothing really in the MPC (monetary policy statement) that was earth shuttering, quite a bit hawkish but it’s all about the dollar. The dollar has raced higher,” said Ion de Vleeschauwer, a currency dealer at Bidvest Bank.

The dollar index, which measures the greenback against a basket of six major currencies, was up 0.15% at 97.120

The greenback has given back some gains in the wake of the Federal Reserve’s latest dovish statement after rallying about 25 percent against a basket of major currencies between early May and March 17. The rally was largely on the view that the Fed could hike rates by as early as June.

Markets were also rattled after escalating tensions in the Middle East drove investors from assets viewed as higher risk.

Saudi Arabia and its allies launched air strikes against Iran-allied forces in Yemen, which sits on a key shipping passage between Europe and the Arab Gulf, dampening risk sentiment.