Rand gives up some of the election inspired gains.
Olivia Kumwenda-Mtambo, Reuters 13 May 2019  11:59 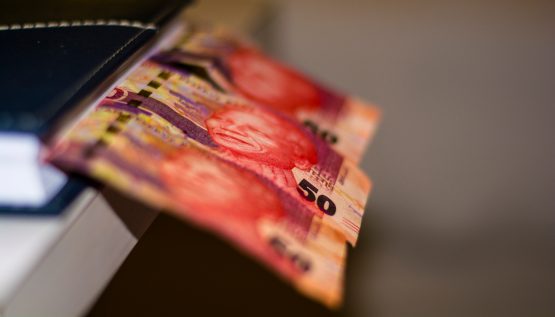 South Africa‘s rand weakened in early trade on Monday, giving up some of the election inspired gains, with risk aversion driving currency markets after the latest escalation in the trade war between the United States and China.

The world’s two biggest economies appeared at a deadlock over trade negotiations on Sunday as Washington demanded promises of concrete changes to Chinese law and Beijing said it would not swallow any “bitter fruit” that harmed its interests.

“In spite of last week’s election and a perceived investor-friendly outcome, the rand has been largely driven by international factors with the election contributing only marginally to its direction,” Peregrine Treasury Solutions Corporate Treasury Manager Bianca Botes said.