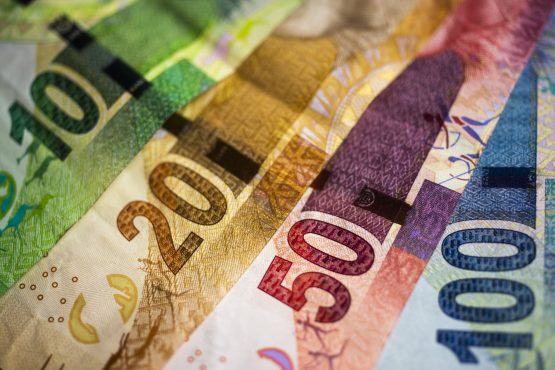 The rand firmed against the dollar early on Wednesday, but traders said gains could be limited as concerns about a resurgence of global coronavirus cases and geopolitical tensions in Asia hurt risk appetite.

“The rand, along with its emerging-market peers, remains at the mercy of a global recovery,” analysts at Nedbank said in a client note.

“And with news from China of an escalation in the number of reported cases of coronavirus, scuppering this scenario, the local unit again failed to consolidate any move sub-17.0000.”

New infections have hit record highs in six US states and Beijing cut flights and closed schools to contain a fresh outbreak in the Chinese capital.

“Markets remains on edge as they wait to see how China will deal with the latest outbreak of the virus, while geopolitical tensions rise,” said Bianca Botes, executive director at Peregrine Treasury Solutions.

India’s army said 20 of its soldiers had been killed in clashes with Chinese troops at a disputed border site in the western Himalayas – the first fatalities since a major border clash in 1967 between the nuclear-armed neighbours.

Meanwhile, North Korea on Tuesday blew up a joint liaison office set up in a border town in 2018 to foster better ties with South Korea, prompting Seoul to say it will no longer accept unreasonable behaviour by the North.

In fixed income, the yield on the long-dated government bond due in 2030 was down 4 basis points to 9.340% in early trade.