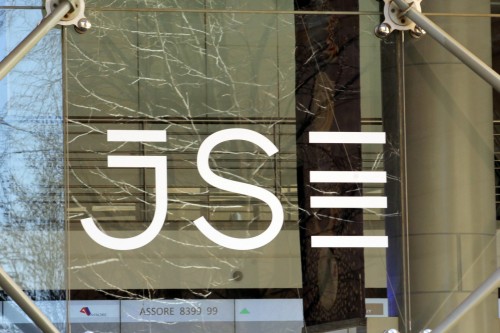 South Africa’s rand rallied to its firmest level in almost two months against the dollar on Thursday as limp retail sales and producer prices fell, dampening bets of a US Federal rate hike.

By 23h25, the rand had gained 1.23% to 13.052 per dollar on Thursday, near its firmest since August 28, as the unit rode the wave of an emerging markets rally spurred by the weak data in the United States.

The greenback was weighed down by soft retail sales and the biggest producer prices falls in eight months.

“The rand has generally posted and maintained gains post the NFP (non-farm payrolls) at the beginning of the month,” currency analysts at Nedbank said in a note.

“This is largely attributable to the diminishing prospects of a rates lift off in the U.S this year.”

Government bonds tracked the currency firmer, with the paper due in 2026 shedding 9 basis points to 8.14%.

After a dearth of domestic data this week, the rand faces pressure from a raft of releases, with inflation, retail sales and the finance minister’s medium term budget speech before parliament all due next Wednesday.

A Reuters poll of economists found that the South Africa was likely to remain in stagflation – slow or no growth with quicker inflation – going into 2016 due to the gloomy global outlook for commodity prices.

Shares in Murray & Roberts Holdings fell 0.45% to R11.10 after shedding more than 7% on Wednesday following the collapse of a bridge support structure over one of South Africa’s busiest motorways, killing two commuters and injuring 21. The company said it had started a probe into the incident.

“The share price was hit a lot yesterday and I think it was a bit oversold. The temporary bridge collapsing is probably not going to effect the share price in the long run,” said Vasili Tirasis, a trader at BNP Bernstein.