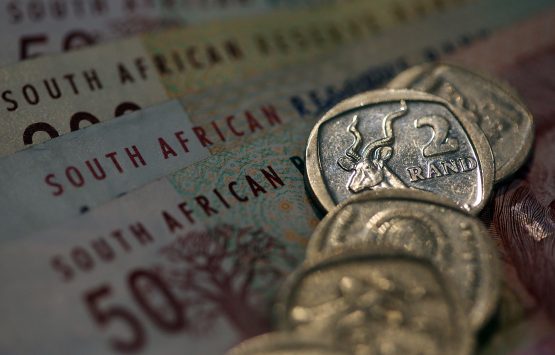 The rand firmed on Monday, gaining alongside other emerging market currencies as concerns over a possible recession in the United States dented the dollar.

Stocks weakened as sentiment for riskier assets dwindled with global stocks under pressure as fears for economic growth sent investors to safe-haven assets.

Most developing world currencies firmed on Monday as the dollar took a back seat after the US yield curve inverted on Friday for the first time since mid-2007, the strongest indication of a possible recession for the world’s largest economy.

South African focused investors will this week keep a close eye on the central bank interest rates decision on Thursday and a Moody’s ratings review on Friday.

The South African Reserve Bank is expected to keep lending rates steady when it concludes its second monetary policy meeting for the year on Thursday but may strike a hawkish tone as oil and electricity prices climb.

“The decision by Moody’s is far more touch-and-go as market participants continue to debate whether South Africa’s metrics have deteriorated enough to warrant a downgrade in its sovereign outlook,” RMB analyst Nema Ramkhelawan-Bhana said in a note.

South Africa’s economy has barely grown in the past decade with fiscal missteps and corruption contributing to weak business and consumer confidence.

The country has also experienced its worst power cuts in years this year as state utility Eskom struggles with generation capacity shortages.

Bonds also firmed, with the yield on the benchmark paper due in 2026 falling 4 basis points to 8.71%.

“If you look at the global markets they are just selling off on fears of global recession,” said Vasili Girasis, market trader at BP Bernstein.

Despite shares being were weaker across the board, the gold sector, which ticked up 0.68%, offering some relief as they benefited from safe-haven demand in times of risk-off sentiment. 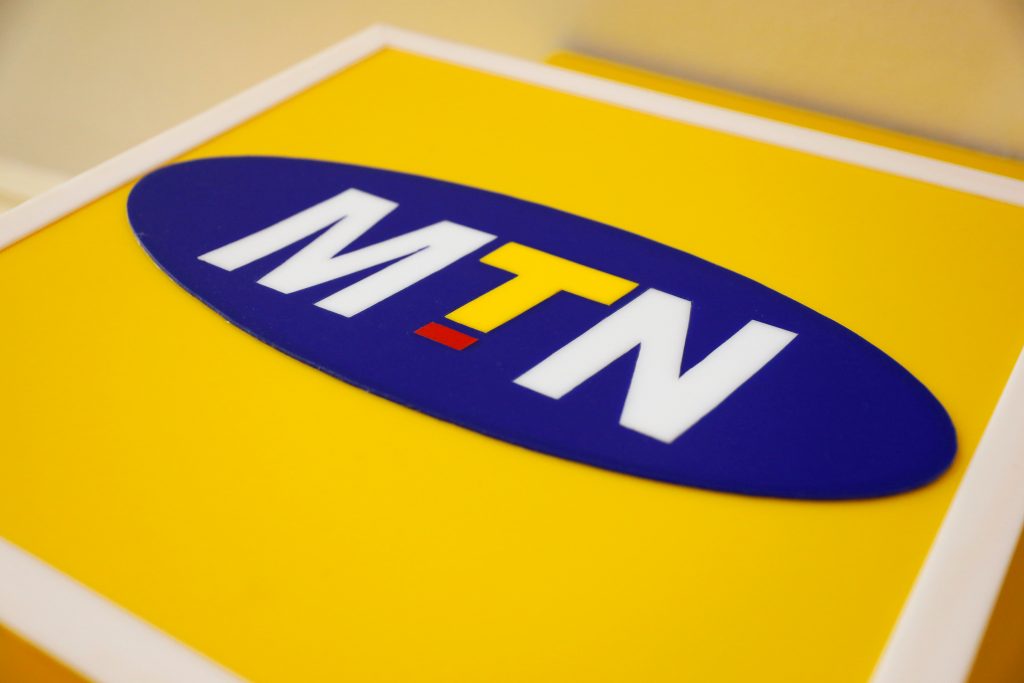