Currency slide started on news that David Mabuza would be sworn in as lawmaker on Tuesday.
Andrew Heavens, Reuters 29 May 2019  09:00 David Mabuza being sworn in by Chief Justice Mogoeng Mogoeng as a Member of Parliament. Picture: Jairus Mmutle/GCIS

The rand tumbled to a five-month low against the dollar early on Wednesday, extending losses in the previous session as global risk aversion and uncertainty over cabinet appointments hurt sentiment.

At 0648 GMT, the rand traded at 14.85 per dollar, 0.9% weaker than its New York close on Tuesday. The unit was trading at its weakest levels since January 3.

Read: Why Ramaphosa had to delay appointing next cabinet

The rand fell more than 2% on Tuesday as deputy president David Mabuza was sworn in as a lawmaker after being cleared by the ruling African National Congress of bringing the party into disrepute.

The move cleared the way for Mabuza, an important ally of Ramaphosa, to remain his deputy, but again threw a spotlight on corruption allegations that have hit the party’s popularity.

“The market requires evidence of strong leadership to quell fears of policy paralysis, which would require that members appointed to the executive are free of controversy,” RMB analyst Nema Ramkhelawan-Bhana wrote in a note.

“The deadline in which to appoint a cabinet is fast-approaching and the onus lies firmly on the president to free the market of its anxiety to stem the tide of rand losses.”

Stocks were set to open lower at 0700 GMT, with the JSE securities exchange’s Top-40 futures index down 0.6%.

Am I right in understanding that one man will be the cause of the rest of the country paying billions more for fuel, food and basic services? The president will go ahead and appoint him as deputy president because the ANC integrity commission says he is guilty of nothing after saying he is?
Should the one man not maybe go to his farm weather guilty or not. If he is not guilty maybe he did not manage his personal profile well enough to be a deputy president. 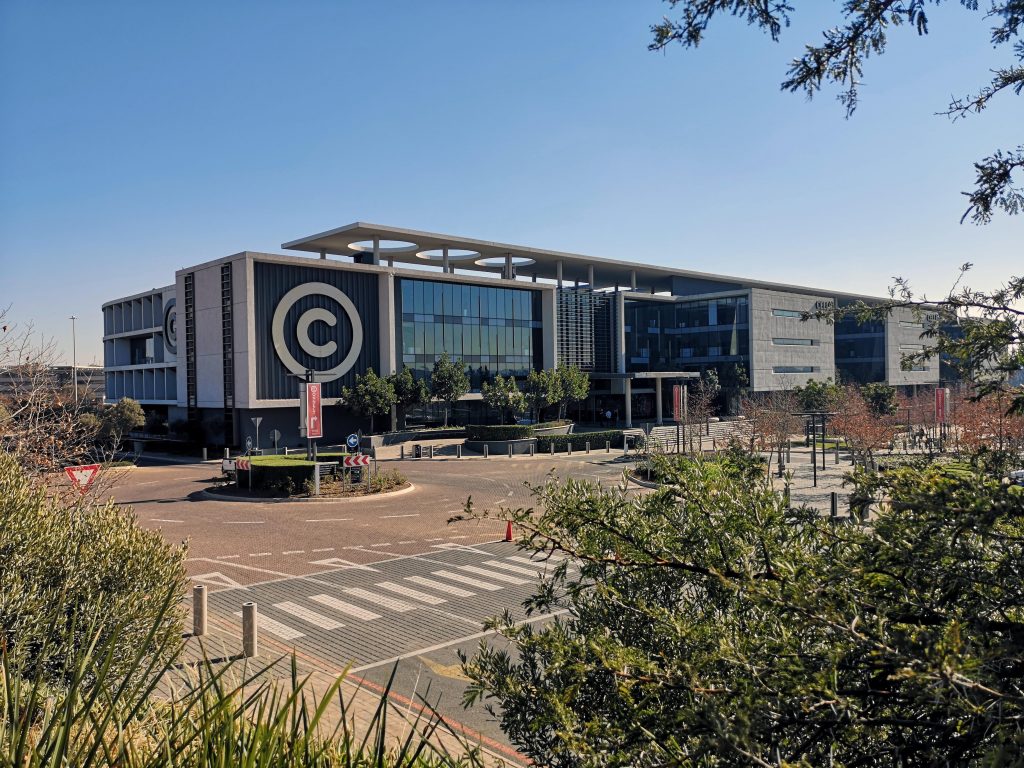 The company had been expected to announce the details of the recap at the end of June.